Famous British Legal Cases You Should Know About 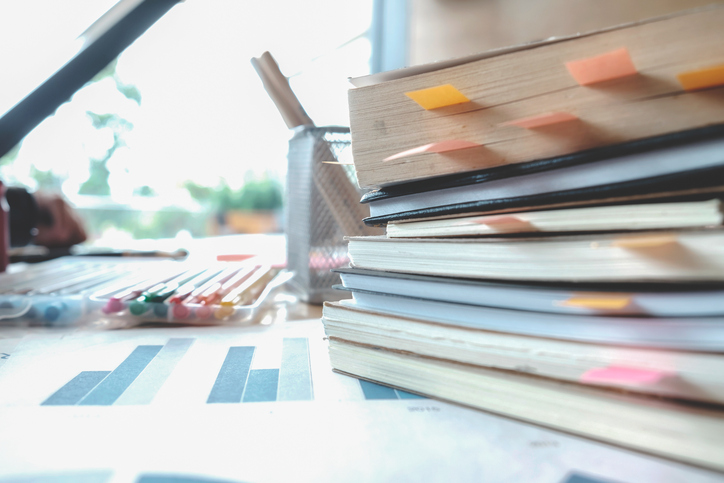 As a law student, you’ll notice some cases just stay with you throughout your training and even beyond because of their great legal significance to UK law.  Or it could be that they were just plain weird! Read on for our pick of famous law cases in the UK that left an impression on the public for the above reasons.

This case is documented as the first to establish the modern law of negligence. The law of negligence in place at the time only really came into play through a contract, which in this case there was none.

The claimant, Donoghue, brought a claim for personal injury against the manufacturer of a bottle of ginger beer after a snail emerged from the bottle as she poured it over her ice cream.

Donoghue v Stevenson brought about the rule, penned by Lord Atkin, that you are “to take reasonable care to avoid acts or omissions that you can reasonably foresee would be likely to injure your neighbour.” However, perhaps most famously, the case brought about the so-called “neighbour principle” – that a neighbour is anyone who is so closely affected by your actions that you should have contemplated them as being affected when carrying out the acts.

Despite, its huge legal significance in modern tort law, the reason why this case is still remembered by so many is more likely due to the idea of a woman finding a snail in her ginger beer float than any new legal principle created.

This relatively recent case is perhaps most memorable because of its shock factor. In the modern-day of #MeToo and support for survivors of sexual crime, it is almost impossible to believe that it was not until the early 90s that the matrimonial exception to rape was removed from law. This meant that from 1991 onwards, it was no longer a defence to rape that the crime was committed by a husband against his wife.

Lord Keith commented in this case that, the conception that “by marriage a wife gives her irrevocable consent to sexual intercourse with her husband under all circumstances” was (and is of course still) “quite unacceptable.”

One of the biggest moral and ethical questions asked when it comes to matters involving medical law is the level of competency to make medical decisions found in patients. Something which is often debated more fiercely though is to what extent children/minors have the competence to consent to medical examination and treatment.

In this case, Gillick was a mother with daughters under 16. She sought a declaration that a doctor could not prescribe any contraceptives to girls under 16 without parental knowledge or consent.

The House of Lords disagreed and so the idea of “Gillick competence” was born. The court held that, provided a child under 16 has the requisite maturity and intelligence to understand the nature and effects of the treatment, they should be allowed the legal competence to consent themselves.

In this case, a lawsuit was brought by McDonald’s Corporation against two environmental activists, David Morris and Helen Steel. The case itself lasted two and a half years but the debacle in total lasted more than 10 years.

From 1986 onwards, a leaflet entitled “What’s wrong with McDonald’s? Everything they don’t want you to know” was in circulation as part of an anti-McDonalds campaign ran by Greenpeace London. The leaflet accused McDonald’s of, amongst
other things, being responsible for Third World starvation and exploiting children. Subsequently, a case was brought by McDonald’s against the producers of the leaflet, three of whom apologised whilst Morris and Steel fought on, denying their involvement in the contents of the leaflets.

The judge, who sat without a jury, rejected the claims in the leaflet and ruled that the two had libelled the corporation ordering damages to be paid. The two refused to pay the money and McDonald’s did not pursue payment.

In 2004, Morris and Steel brought a case against the UK government at the European Court of Human Rights claiming that their lack of legal aid breached their Article 5 rights under the ECHR. Subsequently, the court ruled unanimously that they had been denied a fair trial.

This case is so famous, that a documentary entitled “McLibel” exists about the case itself.

Fagan v Metropolitan Police Commissioner [1969] – Please Get Off My Foot

In this slightly ridiculous case, a policeman was giving directions to a defendant to move his car elsewhere when he accidentally drove onto a policeman’s foot. When the policeman shouted at the defendant to move the car, the defendant turned the engine off and refused to move. This case makes a point concerning the requirement of both actus reus (act) and mens rea (intention) to be present for a crime to take place. Fagan argued that when he made the actus reus, he had no men’s rea as it was an accident, but when he obtained mens rea, there was no corresponding actus reus.

The basic ruling in thisuk law case case was that the argument of Fagan was unnecessarily pedantic. Whilst it is agreed that omission cannot establish an assault, the actus reus of driving onto the foot and deciding to remain there constituted a continuing criminal act which was present when the mens rea occurred thus Fagan’s conviction was upheld.

Other Legal Cases You Should Know About

Thinking about becoming a lawyer? Our new, free booklet has all of the information you need to get started on a law career!