Landmark Race Discrimination Cases That Changed the US Legal System 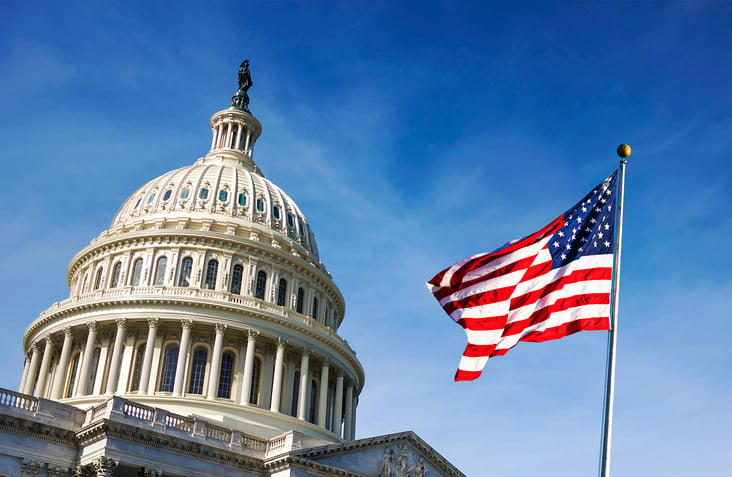 In the wake of the tragic death of George Floyd – and more recently Rayshard Brooks which reignited protests across Atlanta – race relations in America have come under closer scrutiny. Questions of endemic and systemic inequality upheld by institutions like the justice system have occupied many people’s minds, leading to calls for reform echoed across the globe.

With that in mind, it is important to examine how the justice system has tried to address these inherent inequalities to alleviate its impact on minorities in the past. This will help us to determine the steps needed to take to address similar problems in the future and create a more equal society. Read about some of the landmark cases of racial discrimination that helped change the system.

In 1945, the Shelleys (an African-American family) moved into a neighbourhood in St.Louis, Missouri which had enacted a racially restrictive covenant decades ago. Louis Kraemer, a resident of the neighbourhood, brought suit to the Illinois state court in an effort to enforce the covenant and prevent the Shelleys from owning property in the area. The state supreme court enforced the covenants on the basis that it was private action, leading to the Shelleys appealing the case to the Supreme Court.

The Supreme Court unanimously ruled in favour of the Shelleys, concluding that the judicial enforcement of racially restrictive covenants violated the Equal Protection Clause of the Fourteenth Amendment as it constituted state, not private action. If the state were to enforce the racially restrictive covenant, it would discriminate on the basis of race and thus violate the Shelleys’ right to equal protection of laws.

When eight year old Linda Brown was denied registration at a local elementary school and reassigned to a non-white elementary school 21 blocks from her home, her parents filed a lawsuit to force the Board of Education to permit Linda to attend the nearby school.

This landmark case overturned the ‘separate but equal’ doctrine upheld by Plessy v. Ferguson, setting a legal precedent for the dismantling of other racial segregation laws and irrevocably altering the course of race relations in America.

This was a watershed moment in the dismantling of Jim Crow laws rooted in white supremacy as it banned anti-miscegenation laws (laws prohibiting interracial marriages) in all states, affirming that the Equal Protection Clause protected an individual’s freedom to marry regardless of race.

The facts of the case are as follows: after being married in the District of Columbia, Mildred Jeter (an African-American woman) and Richard Loving (a white man) returned to Virginia only to be charged with violating the state’s anti-miscegenation statute. They were convicted and the judge suspended their one-year jail sentence on the condition that they leave Virginia for 25 years.

In 1967, the Supreme Court unanimously held in favour of the plaintiffs, declaring that the Virginia anti-miscegenation law upheld “invidious racial discrimination” and violated the Due Process Clause and Equal Protection Clause of the Fourteenth Amendment.

James Kirkland Batson was on trial for second-degree burglary and receipt of stolen goods when the prosecutor utilised his peremptory challenges to remove four African American jurors, resulting in Batson being convicted on both charges. Batson argued that the removal of the jurors (ensuing in an all-white jury) violated his Sixth Amendment right to a fair jury and his Fourteenth Amendment right to equal protection of the laws.

Upon consideration of this case, the Supreme Court ruled that the use of peremptory challenges to exclude a potential juror on the basis of race violated the Equal Protection Clause. Justice Lewis F Powell articulated his reasoning as follows: “selection procedures that purposefully exclude black persons from juries undermine public confidence in the fairness of our system of justice”.

This was significant as it provided a legal avenue for defendants in a criminal trial to protest the discriminatory use of peremptory challenges on the basis of race as this was proven to violate the Equal Protection Clause of the Fourteenth Amendment. It was a meaningful step to addressing the systemic inequalities within the criminal justice system that predominantly harmed minorities.

Swann v. Charlotte-Mecklenburg Board of Education (1971)

Despite the landmark ruling in Brown v. Board of Education, little progress was made in desegregating public schools due to factors like racially segregated housing patterns. This was particularly apparent in southern states like North Carolina; less than 5% of African-American children attended integrated schools under the Charlotte-Mecklenburg system in the 1960s.

The NAACP sued the Charlotte-Mecklenburg district on behalf of the Swanns to allow their child to attend a nearby integrated school; the federal district judge James McMillan ruled in favour of Vera and Darius Swann, overseeing the implementation of a busing scheme that would encourage integration.
When McMillan’s decision was appealed, the Supreme Court upheld it thus inaugurating district court-ordered busing of students as a constitutional avenue to remedying past wrongs and desegregating public schools.

Working at an Immigration Law Firm: What to Expect

What Is a Commercial Dispute?