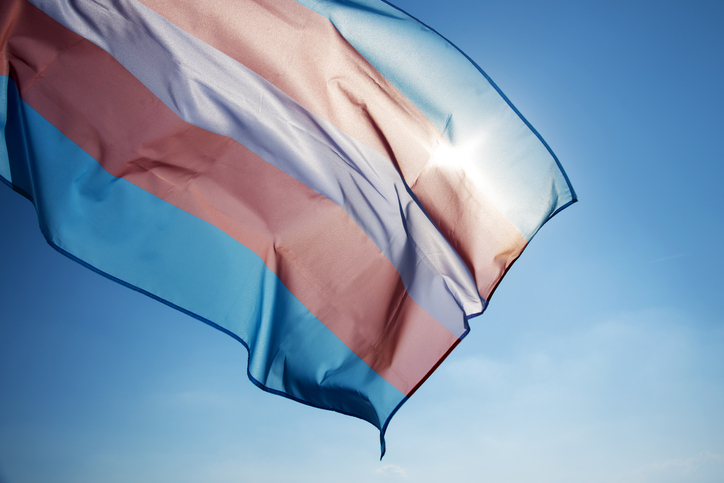 There are several cases involving transgender discrimination that have made the headlines over the past few years. Read about how some of these transgender court cases concluded and the effects of them below.

In 2013, Aimme Stephens was fired from her job at R G and G R Harris Funeral Homes in Detroit. She had worked there for six years, struggling with her identity. She had a suppressed “inkling” she might be trans in 2010 Stephens and found a therapist who gave her homework assignments such as going out in public dressed as a woman, clothes shopping, eating in a restaurant.

Only 21 out of the 50 states in the US have specific civil rights protections for LGBTQ people. This lack of rights has unfairly affected the trans community for decades in various ways. Jay Kaplan, staff attorney for the American Civil Liberties Union of Michigan’s LGBT Project, which is fighting Stephens’ case stated “The definition of being transgender is someone who identifies differently from the sex assigned to them at birth. If the motivation for firing somebody is because they’re transgender, it’s motivated by sex. It’s sex discrimination. It’s right there,” he said. Kaplan has also stated in articles he worries that a ruling against Stephens could support discrimination against people of any gender who don’t conform to their employer’s stereotypes.

Stephens has suffered many consequences for not behaving in accordance with her boss’s stereotypes. Being unfairly fired caused Stephens to also lose medical coverage and is battling kidney disease.

Whilst Stephens and her wife do not like the publicity she says she would do it all over again if she had to. While the case has not gained as much coverage as the supreme court case on same-sex marriage, there is progress.

2. Katherine O’Donnel vs The Times Newspaper in an employment tribunal for unfair dismissal and discrimination

Katherine O’Donnel, a transgender woman, claimed to have experienced discrimination and unfair dismissal when working for The Times newspaper. Working as a night editor on the newspaper’s Scottish edition, Katherine was made redundant after the office in Scotland was closed and she turned down an offer to relocate to London.

After being made redundant, O’Donnell sued her former employer for discrimination, harassment, victimisation and unfair dismissal, claiming there was a “toxic environment for trans people” at the newspaper. However, after 19 days of hearings at an employment tribunal, the Times was cleared of all allegations made against it by Katherine O’Donnel by the judge, Jane Porter.

3. Jeffrey Younger and Anne Georgulas fight for custody over 5-year-old who identifies as female

In this case, Anne Georgulas said her child, James, identified as a girl and wished to be called Luna. The child’s father, Jeffrey Younger, claimed James had been pressured to identify as female by his ex-wife and accused her of child abuse.

It was ruled by Judge Kim Cooks that decisions over issues like medical procedures and psychiatric treatment should be reached by Younger and Georgulas together.

Younger and Georgulas’ long-standing marriage was annulled in 2016, and after this Georgulas was given exclusive control of medical, psychological and educational issues.

Georgulas’ lawyer told the court “[The child] has been dressing as a girl in public, going to school in public as a girl, and requests that she be named Luna,”. Additionally, Georgulas testified that at the child’s five-year-old medical check-up, the doctor diagnosed the child with “gender identity disorder”.

It was argued by Younger that his ex-wife had pressured their child to identify as transgender, he claimed their child was happy as a boy. Younger has also expressed that he believed his child was being harmed beginning a gender transition.

It was announced by Attorney General Ken Paxton that “Texans understand that children are cherished, unique individuals who should be supported and properly cared for as they grow up in communities.” He continued to say that the Department of Family and Protective Services would “conduct a thorough investigation” and protect the child.

Sign up to our commercial awareness newsletter for fortnightly updates sent straight to your inbox!
title

BPP Law School’s LLMs - Everything You Need to Know