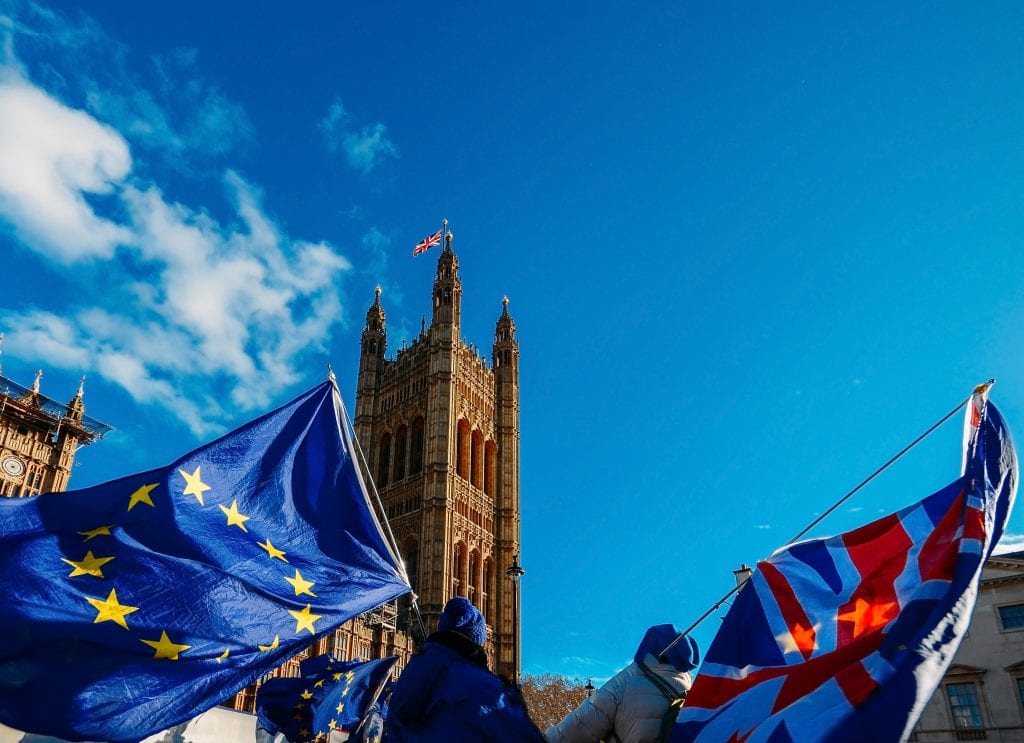 On 24th July 2019, the leader of the Conservative Party, Boris Johnson, took over as the UK’s new prime minister. In a tumultuous three-year-plus journey navigating Brexit following the UK’s decision to leave the EU, it was clear that doing just that was the main job at hand.

On Wednesday 18th September, an overwhelming majority of 544 votes to 126, with 38 abstentions, in the European Parliament voted to allow the UK more time to agree on its withdrawal plans from the EU.

While this has been granted with the provision that it shall happen, if needed and under certain conditions, there is more than the short-term deadline of 31st October to contend with. The real questions and uncertainty revolve around whether UK post-Brexit will distance itself from Europe regarding trade, business regulations and security.

Less than two months into his new role, however, Boris Johnson found himself dealing with more than just Brexit. Instead, he was at the centre of a three-day Supreme Court hearing following his decision to suspend Parliament.

The question posed to the Supreme Court’s eleven judges was whether the prime minister acted lawfully in suspending Parliament for five weeks. Read on to find out how to discuss PM Johnson’s Supreme Court hearing at interviews and the outcome of the Supreme Court case.

The Decision to Date

A Scottish court ruled in favour of the argument that the decision to suspend Parliament was “motivated by the improper purpose of stymieing Parliament”.

Following the Scottish court determining that Johnson’s decision to advise the Queen to suspend (or prorogue) Parliament was unlawful, the judges have heard two appeals contesting the ruling: one by the Government and one by business owner and activist Gina Miller’s team of campaigners.

The case has reached the Supreme Court after Gina Miller’s challenge that the prorogation was “purely political” and did not require the court’s involvement was rejected by the High Court.

The argument has, of course, got two very different sides. We’ve seen ex-British Prime Minister John Major suggest that Parliament was suspended to prevent MPs from meddling with Brexit plans and negotiations.

While the ex-PM warned that democracy could be brought into question if the Government suspension is allowed, Conservative MEP Daniel Hannan stated that the current PM has every right to prorogue Parliament.

In a contrasting stance that has enveloped Brexit, Daniel Hannan warns that if the Supreme Court chooses to overturn the decision to suspend Parliament, it will make the country “very different constitutionally”.

How to Impress at Interview

With so much information out there, how can you confidently discuss Boris Johnson’s decision to suspend parliament and the subsequent Supreme Court case at training contract interviews?

Present both sides of the argument

Exploring the issues of the case, there are several points to support for and against arguments that the decision to suspend parliament was unlawful:

Gina Miller’s barrister, Lord Pannick QC, has said that Johnson’s motive for an “exceptionally long” prorogation was to “silence” Parliament, which amounts to an “unlawful abuse of power”.

Ex-PM John Major argues the decision to suspend Parliament was to prevent interference on Brexit.
Sir James Eadie QC argued that the idea the prorogation was intended to “stymie” Parliament before Brexit was “untenable”.

Conservative MEP Daniel Hannan reveals that critics of the suspension had previously asked for one at the beginning of summer when Theresa May was the country’s PM. A prorogation happens every year, typically in the parliamentary terms, which runs similarly to a school term.

No. Lady Hale, president of the Supreme Court, emphasised this position in her closing remarks: “I must repeat that this case is not about when and on what terms the United Kingdom leaves the European Union.”

“The result of this case will not determine that. We are solely concerned with the lawfulness of the Prime Minister’s decision to advise Her Majesty to prorogue Parliament on the dates in question.”

Emphasising the separation between the decision to suspend Parliament and leaving the EU informs the interviewer that you understand the complexity of the legal system.

What happens to other legal matters during parliamentary suspension?

Questioning the impact parliamentary suspension has on Non-Brexit-related matters is an astute and sound consideration to raise during an interview.

During the hearing, for example, Lady Hale expressed the view that it would be highly interesting to know “what bills are lost” due to the prorogation.

Judges said it was wrong of Johnson to prevent MPs carrying out their duties in the run-up to the 31st October Brexit deadline.

This is due to the fact that prorogation of Parliament prevented MPs from scrutinising the government, and the reason for the unusually lengthy suspension was presented “without reasonable justification”.

This means that the prorogation was null and void and therefore Parliament had not been suspended.

The Prime Minister has said he “strongly disagrees” with the ruling but that he will “respect” it.

MPs, including Labour leader Jeremy Corbyn, are now calling for Johnson to resign.

NEXT: The Pros and Cons of Having an Unwritten Constitution

Read: What is Legal Tech?

Read: The Implications of Brexit on Family Law