The Pros and Cons of Having an 'Unwritten' Constitution 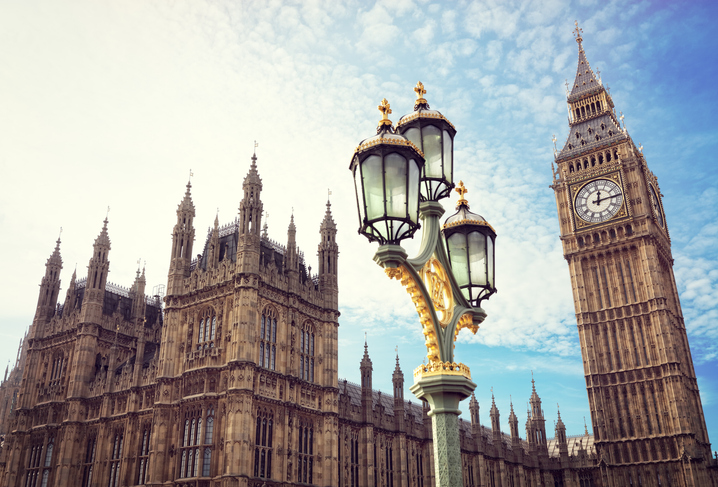 What is a Constitution?

A constitution is a framework of legislation and principles that govern a country or state. Arguably, the most well-known is the US constitution. Ratified in 1788, the document contains 27 amendments is readily available to read online. The UK, on the other hand, appears to have an unwritten constitution.

Technically speaking, however, the UK’s constitution is not unwritten. This common misconception stems from the fact that the laws and principles within it are not contained within a single legal document. To describe it more accurately, the UK constitution is uncodified.

The UK Constitution comprises of:

i) Conventions such as the office of Prime Minister

(iv) Institutions such as the House of Commons

iv) Acts of Parliament, for instance, the European Communities Act 1972; and

The rule of law, separation of powers, the royal prerogative (power of the Crown which is exercised by the prime minister) and parliamentary sovereignty are the basic tenets of the UK Constitution.

The Advantages of an ‘Unwritten’ Constitution:

The main advantage is that these types of constitutions are dynamic, flexible and more amenable to constitutional reform. For example, there’s the Fixed-term Parliaments Act 2011 which ensures a general election every five years subject to two exceptions.

The UK constitution is often described as a “living constitution” because it evolves and adapts to reflect changing social attitudes such as the Marriage (Same-Sex Couples) Act 2013.

The Disadvantages of an ‘Unwritten’ Constitution

The absence of a written constitution means that the UK does not have a single, written document that has a higher legal status over other laws and rules.

Because of this, the UK constitution comprises a number of sources which makes it less accessible, transparent and intelligible.

The powers of the executive, legislative and judicial branches are not clearly defined either, which can lead to ambiguity, uncertainty and possible conflict between the three pillars of government.

The flexible nature of uncodified constitutions means that they could be subject to multiple interpretations. For example, the opposing interpretations taken by the executive and judiciary regarding the prerogative power to prorogue i.e. suspend Parliament.

What Can Happen as a Result of Having an ‘Unwritten’ Constitution?

1st October 2019 signifies the ten-year anniversary of the UK Supreme Court as well as the beginning of the legal year in England and Wales. The UK Supreme Court is the final court of appeal and recently ruled on the lawfulness of the advice given to the Queen by Prime Minister Boris Johnson to prorogue Parliament for a period of five weeks.

The UK Supreme Court unanimously held that Parliament had not been prorogued and that the Prime Minister’s advice to the Queen based on the recommendation of Nikki da Costa, Director of Legislative Affairs at No.10 was “unlawful, void and of no effect”.

President of the UK Supreme Court, Lady Hale, explained that all 11 justices sat on the panel during the three-day hearing because the issue of whether Parliament had lawfully been prorogued was an issue of constitutional importance.

If Gina Miller’s appeal had not been allowed, Parliament would have been prorogued until 14 October 2019 which would have been a little over two weeks from the scheduled date for the UK to formally withdraw from the EU.

EU law forms part of the UK constitution by virtue of the European Communities Act 1972, so the manner of the UK’s departure should be subject to Parliamentary scrutiny as the House of Commons is a democratically elected body.

Against the backdrop of Brexit, it is unclear whether in these particular circumstances that a codified constitution would have made a difference to i) the advice given by the Privy Council to the Queen to prorogue Parliament from 9 September to 14 October; and/or ii) the arguments put forward by Prime Minister’s counsel that the Prime Minister’s advice to the Queen was not justifiable (i.e. review-able by the courts) and that he is only accountable to Parliament.

This begs the question of how a Prime Minister can be held to account when Parliament is prorogued. During prorogation, MPs cannot debate Government policy or ask written or oral questions of Ministers.

Due to the UK being a representative democracy, the executive is un-elected, and so should not be permitted to misuse the prerogative power of prorogation to circumvent political accountability. This is one of the central constitutional functions of Parliament.

Get frequent updates on commercial issues sent straight to your inbox.

READ NEXT: How to Discuss PM Johnson’s Supreme Court Hearing at Interviews