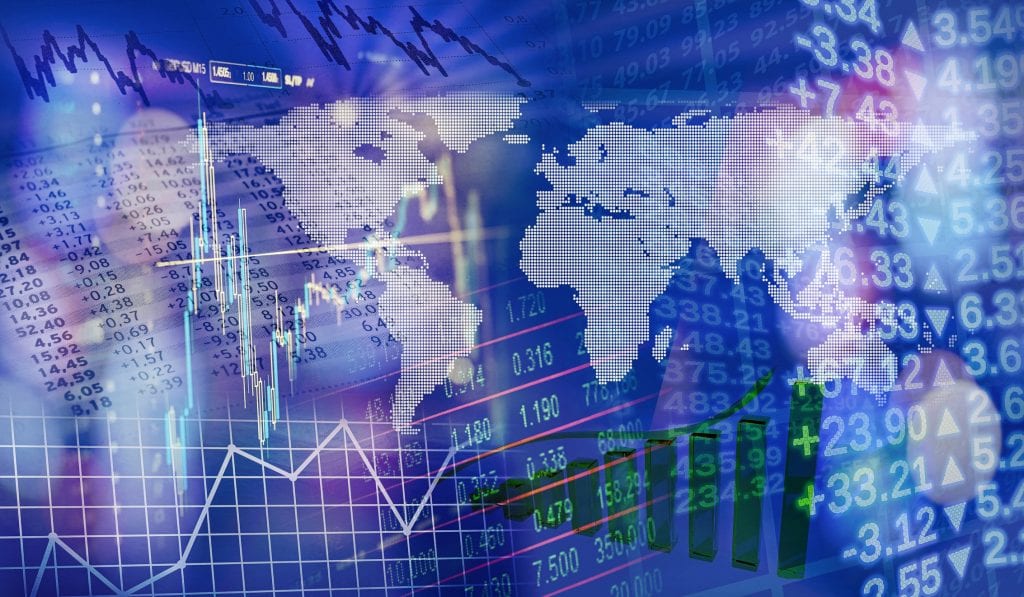 Visit our commercial awareness section for all you need to know about this vital skill.
Commercial Awareness Guide

Sino-American relations have worsened as a result of the trade war that has waged the past year, with tariffs being imposed on billions of dollars worth of each other’s goods. However, over the summer, the trade war has become heavily rooted in technology. The greatest controversy has been the US’ response to Huawei and its 5G technology. In May 2019, the US Commerce Department added the company to its ‘entity list’ and have banned the UK from adopting the technology.

So what is Huawei and why is it so problematic for international relations? Huawei is a Chinese technology company that provides telecommunications equipment and sells consumer electronics, including smartphones. The company is 18 months ahead of any of its competitors in developing a 5G network. However, the US has urged its allies to bypass the technology threatening to stop sharing intelligence with any countries that do so.

There are concerns that Huawei is subject to a Chinese law that would require the company to commit cyber espionage if asked to by the Chinese government and as such, using the technology would threaten international security and could result in huge data breaches.

Furthermore, implementation of a 5G network would be all-consuming and would affect the way we live in more ways than we can currently imagine. Therefore, if all of this automated technology was in the hands of one provider, there is a huge risk that a cyber attack could cause cities to shut down.

Therefore, the UK has lots to consider in deciding whether to take heed to the US’ ban or whether the benefits of using a 5G network outweigh the risks. Currently, three UK network coverage providers are using Huawei’s 5G technology but O2 is rolling out a 5G network in October which will not use equipment provided by Huawei.

The UK Culture Secretary has delayed a decision on whether we should reverse using Huawei’s 5G technology because the government is unclear  about what the US administration’s blacklisting of Huawei actually means. A decision is expected by the end of 2019.

It begs the question: should the UK risk relations with the Trump administration and possible cyber security threats to make the most of technological advancements?

Prorogation and the Continuing Impact of Brexit on the Economy

Throughout the last three years, there have been threats, rumours and general scaremongering about the impact of Brexit on the British economy. The latest set of predictions say that the car, pharmaceuticals and food and agriculture industries will be the worst affected.

However, as of now, although the fall in the pound has generally steadily continued and it suffered a wobble following Boris’ unlawful prorogation announcement, economists are predicting that the effects of Brexit on the economy running up to the 31st October are not as severe as initially thought.

As for after 31st October, it is still hard to predict what will happen. If there is no deal, a recession is a possibility but it cannot be said how severe this would be. If the UK leaves with a deal, the performance of the economy depends on the disruption caused to trade and the speed with which the US and UK negotiate a trade deal.

Judges said it was wrong of Johnson to prevent MPs carrying out their duties in the run-up to the 31st October Brexit deadline.

This is due to the fact that prorogation of Parliament prevented MPs from scrutinising the government, and the reason for the unusually lengthy suspension was presented “without reasonable justification”.

This means that the prorogation was null and void and therefore Parliament had not been suspended.

The Prime Minister has said he “strongly disagrees” with the ruling but that he will “respect” it.

MPs, including Labour leader Jeremy Corbyn, are now calling for Johnson to resign.

How the government could plan to negate or alleviate the struggles of a post-Brexit recession is a question to consider when discussing this at training contract interviews.

How to Improve Commercial Awareness

Thomas Cook’s collapse has cost thousands of jobs and left hundreds of thousands of customers stranded abroad this week after the company stopped trading with immediate effect on Monday. It triggered the UK’s largest peacetime repatriation, with the Civil Aviation Authority coming to the aid of travellers located all over the world. The collapse came as no surprise, with concerns over the company’s financial health surfacing in news media throughout the past year.

On the highstreet, M&S dropped out of the FTSE 100 (the top 100 companies with the highest market capitalisation listed on the London Stock Exchange) for the first time since the index launched in 1984. With a share price at a 20-year low, the company appears to be facing the same problems as rivals Debenhams and House of Fraser, following in their footsteps closing 120 stores.

The fall of one of the UK’s most popular brands and previous profit success (only one decade ago, the company was consistently making around £1 billion annual profit) marks a final blow to high-street retail as the transition to online shopping continues to boom.

M&S has not been the only high-street retailer to struggle this year. Arcadia (the parent company of Miss Selfridge, Burton and Topshop) made a loss of £169.2 million in 2018 and profits this year have failed to pick-up.

Revenue decreased by £83 million in Topshop alone. Again, like M&S, Arcadia has decided to close 48 of its stores in an attempt to address the problems. However, it is likely that the Arcadia Group will require new funding to stay afloat.

John Lewis, another popular high-street titan, saw losses this year. From January to the end of May, the company posted a £26 million loss (the first half-year loss reported in its history). However, Waitrose out-performed expectations seeing a 14.7% increase in sales in the first six months of 2019, essentially offsetting John Lewis’ disappointing performance.

However, representatives from the company have warned that they believe a no-deal Brexit would hugely damage both John Lewis and Waitrose, due to the need to inflate prices.

A lack of investors has caused WeWork to delay its IPO (initial public offering). The company provides shared work spaces for technology start-ups and owns real estate in 86 cities globally.

WeWork has historically received investment from J.P Morgan, Chase & Co as well as the Goldman Sachs Group and its users have included the start-ups HackHands, Fitocracy and Reddit. The company filed S-1 paperwork to go public in August this year but delayed only days before it was due to be launched on the stock market.

What is the significance of this? SoftBank Group Corp. (a Japanese holding company) has already invested or committed to invest $10.7bn in WeWork and its parent company We Company.

Executives from the investment giant pushed We Company to delay the listing of WeWork to save itself (Softbank recently faced embarrassment following a $600 million loss on its investment in Uber when it went public earlier this year).

However, this delay leaves WeWork with majorly depleted finances and hesitant investors because it needed a successful IPO by the end of the year to access a further $6billion loan by a consortium of banks.

WeWork has not been the only company to struggle with going public recently. Although IPOs have helped companies to raise over $100 billion collectively from January to September this year, Uber and Lyft have both remained below their IPO prices.

The Pros and Cons of an 'Unwritten' Constitution