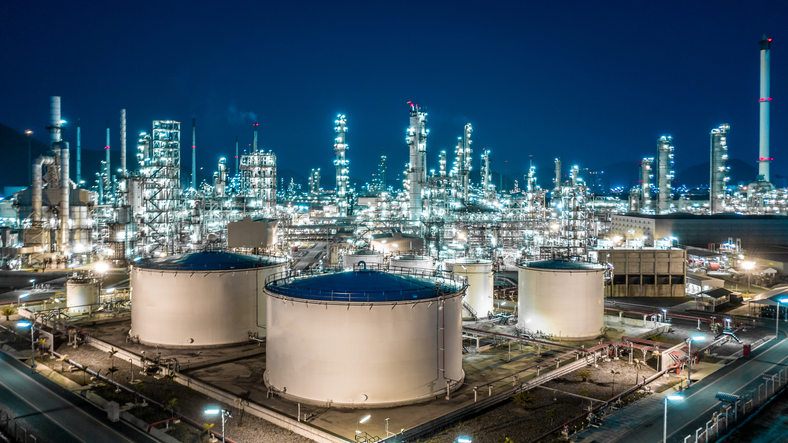 What’s been going on in the commercial world over the past week? Read on to find out!

Although apart from a few almost all industries and sectors have been struggling, airlines have had a particularly bad week, with many now announcing considerable job cuts. It is reported that British Airways may axe 12,000 of its 42,000-strong workforce. This will be part of IAG’s (the parent company of British Airways) ‘restructuring and redundancy programme’. It comes after IAG’s share price dropped by 6% on Wednesday alone last week and the airline holding company announced a group revenue loss of 13% so far in 2020. This figure also encompasses the losses of Ireland’s Aer Lingus and Spain’s Iberia – both airlines owned by IAG. Chief Financial Officer (CFO) Steven Gunning has warned that that figure will become even bleaker.

Similarly in the US, United Airlines is also preparing to decrease its workforce, after suffering a pre-tax $2.1bn loss for the first quarter. United Airlines plans to reduce its cash burn from its current spending rate of $50m per day to $20m per day by the final quarter. The current United Airlines president Scott Kirby has announced this lower spending rate will come largely through slashing their 96,000-strong workforce. Most of these cuts will happen in the fourth quarter after the airline is no longer bound by the terms of a government bailout to retain workers.

Aviation industry analysts expect the impacts of the coronavirus to last for several years, meaning that the number of employees working in airlines is not expected to reach 2019 levels until 2022.

Aircraft manufacturers have also been hit with the world’s largest airliner manufacturer Airbus announcing a £413m loss in the first quarter. This is in stark contrast with the £35.5m profit made in the same period last year. Last week, Airbus announced that 3,200 employees had been furloughed at its Wales site, and the CEO warned that many of the company’s 135,000 could also be impacted by job cuts. Rival Boeing has suffered a similar fate, reporting a substantial first quarter pre-tax loss and a cut of at least 10% of its workforce, putting 15,000 out of work.

Talking point: How will this affect solicitors? What work might be generated or lost?

Despite falling device sales in China, Apple has seen slight growth so far in 2020. The partial loss of its second-largest market (after the US), which generated 16.7% of the technology company’s total revenue in the 2019 fiscal year, was expected to derail Apple’s profits. However, the company’s revenues from the second quarter have grown from $58bn in the same period last year to $58.3bn.

This record comes due to the phenomenal increase in users of Apple’s streaming services, Apple TV+ and Apple Music. These saw subscriptions rise by 16.6%. Similarly, sales in Apple’s wearables and home products rose by 22.5%. CEO Tim Cook has noted that although China has not fully rebounded, Apple’s supply chains were robust enough to facilitate growth even in these circumstances.

Talking point: How has Apple maintained its strong supply chains with the loss of China, one of its main manufacturing grounds?

Virgin and O2 Plan Merger to Challenge Sky and BT

This week, it was reported that Virgin and O2 are considering a joint venture to prevent market dominance from Sky and BT. Liberty Global (owners of Virgin Media) and Telefonica (the Spanish telecommunications giant who owns O2) may decide to combine their UK assets. This merge would create a customer base of 34mllion, making the largest network in the UK.

O2 has an increasing debt pile which is thought to have plagued the company for years. In 2015, O2 rival Three bid £10.25 for a potential takeover; this acquisition was blocked by the European Commission on competition grounds. Telefonica has also considered going public with O2 however again this IPO was put on hold due to Brexit fears. The telecommunications company is reportedly looking to sell a number of its asses in Latin America. Liberty Global has recently sold its German and Eastern European cable assets to Vodafone. Both companies are therefore consolidating and strengthening their position so they can have a strong market presence in the UK.

How competitive is the UK telecommunication providers market?

Shell has Cut its Dividends for the First Time Since WW2

Shell’s chief executive Ben van Beurden announced that Royal Dutch Schell will cut its quarterly pay-outs by two thirds from 47 cents to 16 cents. The Dutch-British oil and gas company has not made any cuts to its dividends since 1945 and has previously been the FTSE 100’s biggest dividend payer. Shell’s shareholders include thousands of retail investors and pension funds. The company has also temporarily suspended its share buyback programme. This comes after Shell reported a fall of 46%, equating to £2.3bn, in its net income for the first quarter.

This historic move has provided an opportunity for Shell to address the company’s debt, which has risen steadily from $1bn in 2005 to $74bn in April 2020. In that same period, Shell has paid out $153bn in dividends and $48bn buying back its own shares. Therefore, by reducing dividends, the oil and gas company has some room to temper the effects of the coronavirus. Other measures include scrapping all executive bonuses and reining in spending, in an attempt to save $9bn. Shell has announced that executives will consider voluntary redundancies later in the year but they do not anticipate needing to implement them.

Talking point: 41 companies on the FTSE 100 have announced they will not be paying dividends or will be paying substantially lower for the foreseeable future. Which companies are these? How will this affect pension funds?