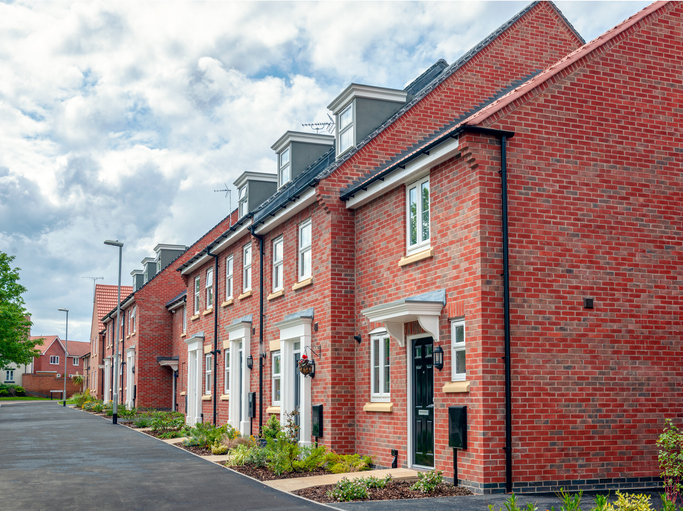 How has COVID-19 affected the commercial world over the past week? Read on to find out!

At the end of March, it was officially reported that stock markets have suffered their worst quarter since 1987. The FTSE 100 plunged 25% and the Dow Jones (which monitors the stock performance of the 30 largest companies listed on stock exchanges in the US) dropped by 23%. Globally, many indexes are recording numbers 20% lower than at the start of 2020. After governments around the world pledged their respective rescue funds, shares prices did rise slightly, with the FTSE gaining 2% and Germany’s Dax increasing last Tuesday. However, this is likely to be only short-term.

As such, economists are warning that the hit to the global economy may be worse than the effects of 2008’s financial crisis. The president of the IMF (International Monetary Fund) has expressed her concern about the longer-term impact the downturn will have on emerging markets and low-income countries. IHS Markit (a data firm) has predicted that China’s growth will slow to 2% and the UK will see a drop of 2.4%. Weaker markets such as Italy have an even bleaker outlook.

Unemployment is a key concern, particularly in the United States, where it has been suggested that more than 46 million people will lose their jobs during the pandemic, resulting in a 32% unemployment rate. In the UK, the staunch rise in applications for universal credit is indicative of a similar trend.

Thinking point: Do you think an economic depression is inevitable? Why is the performance of the stock markets worse than during the 2008 financial crisis?

UK house sales have been predicted to collapse this year. Last week, the number of sales agreed was down by 84.2% annually. However, it has been estimated that prices will fall by only 3% and will rebound quickly by next year.

Despite a huge drop in activity over the last few weeks, the property market was in a strong position in the first months of the year as part of a ‘Boris bounce’, leaving sale prices 3% higher in March than they were this time last year. Significantly lower interest rates are also likely to contribute to the quick recovery of the market.

Following its worst year on record in 2019, the retail industry has been hit hard by the effects of the coronavirus. Here are some of the most recent high-profile struggles:

Cath Kidston has filed for administration. (This will protect the business from creditors for 10 working days whilst it considers rescue options). The British home furnishing store has long struggled recording a pre-tax loss of £42.3million from March 2017-2018 with the coronavirus acting as a final nail in the coffin. This move has put 950 jobs at risk, of which 820 have been furloughed under the government’s coronavirus job retention scheme.

On Monday, Debenhams announced that it will file for a ‘light touch’ administration, for the second time within a year. The fashion retailer is likely to enter into a CVA (Company Voluntary Arrangement) enabling negotiations with creditors. Debenhams’ CEO Stefaan Vansteenkiste has announced that he will seek to protect as many of its 20,000 staff as possible, the majority of which have been placed on furlough. However, Debenhams has also faced difficulties over the past few years with 22 stores already closing 2020 and a further 28 announced to shut in 2021. Therefore, there are concerns over how many of its 142 shops will reopen after the lockdown.

The Arcadia Group is reportedly facing a winding-up order, which would force the fashion retailer into compulsory liquidation. The company has cancelled payments to suppliers in an attempt to stay afloat. It has also been reported that Arcadia is preparing to serve notice on a number of its 550 property leases later this week. The fashion retailer has already received rent cuts from landlords due to store closures earlier this year. 14,500 of 16,000 have been furloughed since the government announced a lockdown and many senior board members have taken pay cuts ranging from 25%-50%. The pandemic has interrupted Arcadia’s CVA, through which it was undertaking a major restructure.

Thinking point: How far should landlords go in their rent cuts? What are some of the pros and cons of using a CVA?

The oil industry is currently in tatters, following a plunging demand for fuel and little sign that this will pick-up soon. Analysts have estimated that lockdown measures put in place in Europe and North America will result in a global consumption drop of anywhere from 10%-25%. For such a volatile industry, where a swing in the balance of supply and demand of even 1% can lead to prices soaring or dropping drastically, oil companies have been left in survival mode.

The price of oil has decreased dramatically from highs of $70 per barrel of Brent crude in January, $58 per barrel when the WHO declared a global health emergency and less than $30 after the UK government announced its 21-day lockdown.

The price war between Saudi Arabia and Russia has exacerbated the problem, with both countries producing unnecessary barrels, which analysts have predicted will lengthen the timeline of recovery by several months.

The oil industry had already been struggling, after a lack of enthusiasm from investors. It is suggested this stems from a fear that oil demand will peak in the next decade. BP’s share has dropped more than 50% and ExxonMobile (historically the world’s biggest publicly listed company) has lost 70% of its market value over the last six years.

As such, the coronavirus has severely dented an already damaged industry, leaving oil companies and analysts unsure about the speed and extent of the recovery. The economies of Nigeria and Iraq – two of Opec’s weakest members with the poorest producers will be gravely affected by this huge cash crunch.

Thinking point: What could Russia and Saudi Arabia do to temper their impact on the industry?

Diary of a Law student: Life in the Epicentre of Europe's COVID-19 Outbreak