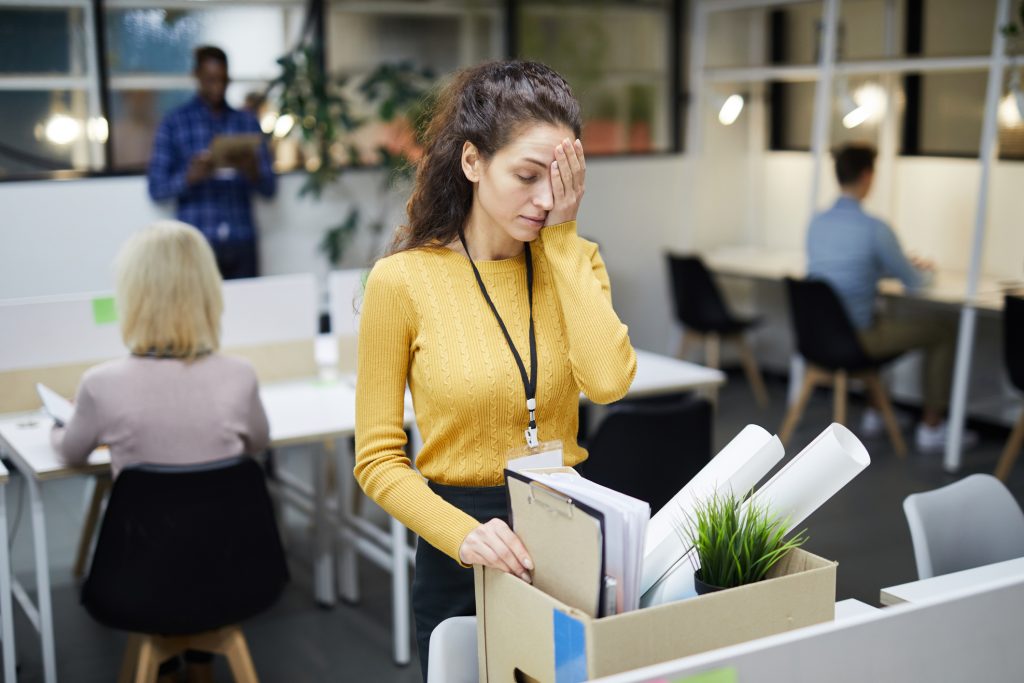 Unfair dismissal has been one of the most common claims to be brought to employment tribunals, with a 23% rise in the number of unfair dismissal claims receiving rewards from 2018 to 2019.

Relevant provisions can be found in the Employment Rights Act 1996, in which s98(2) lists the reasons an employee can be dismissed. S98(4) then clarifies that fairness of a dismissal depends on how reasonably the employer acted in dismissing an employee.

How we view employment rights today has drastically changed with the evolution of the gig economy and a growing emphasis on the issue of discrimination.  Nonetheless, the protection of employees from mistreatment remains paramount. Thanks to the decision in Polkey v A E Dayton Services Ltd [1988], employers must continue to ensure their procedure for dismissing employees is fair.

In this blog, we take a look at some key cases in recent years that add to existing law.

Unfair Dismissal Case 1: Is Being Dismissed for not Disclosing Your Personal Relationships Unfair?

In Reilly v Sandwell Metropolitan Borough Council [2016], the Supreme Court was faced with the issue of whether the headteacher of a primary school could be fired for not disclosing her close yet platonic relationship with a convicted sex offender.

The Supreme Court dismissed Mrs Reilly’s appeal that her summary dismissal was unfair. The appellant had a duty to inform the school’s governing body of her relationship with a convicted sex offender.

This came down to the fact that the sex offender was a potential risk to school children, given the unlimited access to pupils’ personal information that a headteacher can offer. One of the claimant’s fundamental duties was to assist the governors in safeguarding pupils; she had failed to do so by not disclosing details of her relationship.

On that note, both Lady Hale and Lord Wilson emphasised that the Burchell rules from British Home Stores v Burchell for investigating misconduct are only relevant to proving the employer has a reason to dismiss. The rules set out in Burchell are ‘not well fitted’ to assessing fairness of a dismissal under the second part of the test, where the focus is on the reasonableness of the employer’s actions.

The findings of this case strongly emphasise that an employee’s actions or choices, even outside of work, can be considered misconduct or even gross misconduct.

Unfair Dismissal Case 2: Does the ACAS Code of Discipline and Grievance Apply to SOSR Dismissals?

Admittedly, the case of Phoenix House Ltd v Stockman & Anormay simply adds to the confusion. Before diving into the facts of the case, it is worth mentioning that the purpose of the ACAS code is to provide guidance for employers on what a fair disciplinary or grievance procedure should look like.

The basic facts of the case are as follows:

On the other hand, Judge Mitting emphasised that some elements of the ACAS Code will apply to SOSR dismissals. Out of ‘common-sense fairness,’ employees facing dismissal based on a breakdown in working relationships, should have a chance to prove they can continue to work harmoniously. This element did apply to the claimant’s position, who was absent for health reasons following her disciplinary meeting and was therefore not given a chance to prove working relationships were not irretrievably damaged.

To sum up, only elements of the ACAS Code are applied where appropriate. An increase in compensation may be difficult to apply to SOSR dismissals, as the ACAS Code was not drafted with the intent to punish employers financially, but only to protect employees.

Discrimination of any form in the workplace is a cause for concern, but how can discrimination in dismissal or disciplinary procedures be combatted?

In the case of Mr R Hastings v Kings College Hospital NHS Foundation Trust, the employment tribunal awarded an IT manager £1m following an unfair and discriminatory dismissal by King’s College Hospital NHS Foundation Trust. Mr Hastings was dismissed for gross misconduct after an altercation with a third-party van driver in the car park. The claimant was of African Caribbean descent and had an exemplar employment record.  Acts of self-defence by the claimant were deemed to be acts of aggression. Several red flags in the case show racial bias in the investigation and disciplinary procedure:

Overall, this case clarifies that even if an employer has a disciplinary/ investigation procedure in place, the way in which it is used must be neutral for a dismissal to be fair. Employers have the added responsibility to ensure that all evidence is reviewed in the process, as opposed to the cherry-picking of criminalising evidence as we see in this case.

All in all, these cases give a glimpse into the development of unfair dismissal law and its application to the unequal bargaining power of the employer-employee relationship. When studying any area of employment law, keeping up with recent changes in legislation or new cases makes all the difference in our understanding of how the law protects employees.

Important Acts in Immigration Law in the UK