Important Acts in Immigration Law in the UK 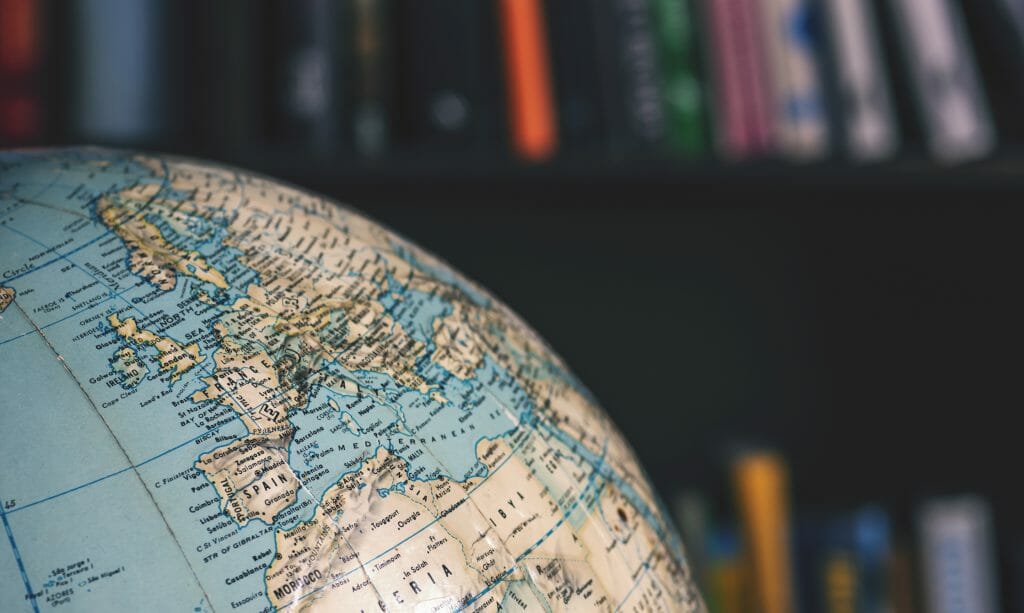 Immigration law can be broadly defined as the rules established by a government for determining who is allowed to enter a country, and how long for. It also covers various aspects such as naturalisation, asylum and refugee status. The attitude and stance of immigration laws depends on the country in question.

The USA, for example, currently has a government which from the outside appears to be particularly fearful of immigration from certain regions. Immigration law in the UK, on the other hand, has historically welcomed outsiders. Whether the impact of Brexit presents a shift in opinion and policy is debatable.

This blog will explain the main types of immigration, along with the fundamental statutes and cases of England and Wales, both past and present.

Important Acts Regarding Immigration Law in the UK

Although this act has been repealed, it’s important to be aware of it because it paved the way for immigration laws in England and Wales. The act was implemented by the Campbell-Bannerman government with a view to reducing the influx of criminals and paupers.

Underpinning this law, however, was a rise in antisemitism amongst Britons from the latter part of the 19th century onwards, combined with a fragile unemployment market. Many people, particularly in East London, feared that immigration, if not capped, would only make jobs scarcer.

This was the first of many acts which sought to reassess the position of the British Empire, making provisions to classify her dominions citizens as British. It’s a vital part of immigration law in the UK legislated under Section 1 that the following people would [at the time] be considered British:

Prior to 1971, citizens of Commonwealth nations such as Australia and New Zealand had been granted an automatic right to reside on UK shores. Following this act, the decision wads made to waive said rights and require Commonwealth citizens to satisfy the same criteria as nations such as the USA would for example.

The right to reside permanently in the UK would now only be granted once one had been living and working there for 5 years. However, some exceptions were made for those with a direct ancestral link to the UK.

This act made the necessary changes to make those benefitting from Freedom of Movement in the European Community exempt from immigration controls. It also states that citizens from countries permitting polygamy can now only bring one wife into the UK as a dependent

This act made it a criminal offence to employ someone who does not have the right to work in the UK.

In 2006, the UK introduced a five-tier visa system through this act:

Since the introduction of this law, employers are now subject to on the spot fines of £2,000 for each illegal worker they employ. Controversially, this included parents who employ nannies or au pairs.

Immigration law overlaps with other areas of law including human rights law. If this is a sector you’re interested in exploring, visit our new guide on how to become a human rights lawyer.

How to Become a Human Rights Lawyer