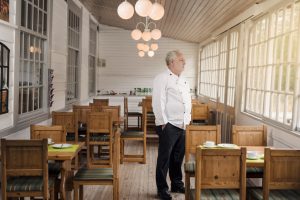 The hospitality industry, notably casual dining, has suffered hugely throughout the national lockdown. However, problems did not begin there. Analysts have attributed longer-term problems within the sector to Brexit uncertainty and reluctant consumers as well as a large number of competing options and the proliferation of discounting, particularly amongst Italian culinary chains such as Pizza Express.

The exception to the negative outlook is food deliveries. February 2020 marked a high point of a three-year growth of 39%. This does have drawbacks, though, given the high commission and delivery fees demanded by Deliveroo or UberEats. The footfall provided by a click and collect service without these extra charges is therefore becoming one of the most convenient and popular services for restaurants. Many were not prepared for COVID-19, however, so were unable to take advantage of this.

Here are just some of the worst affected restaurant chains and groups in the UK.

*This is not a comprehensive list and will continue to be updated.

Next: Commercial Impacts of COVID-19 on the Aviation Industry