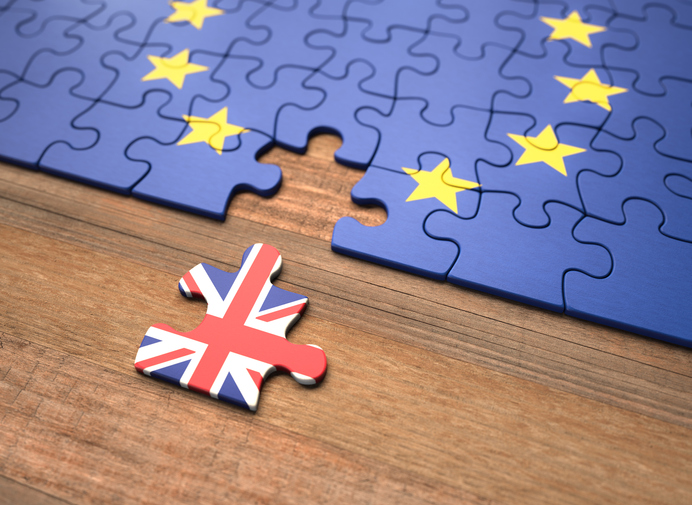 On 23rd June 2016, 52% of voters voted to leave the European Union as opposed to 48% to remain. This narrow victory had tumultuous consequences stretching over three years, with the Brexit delay date postponed twice and the birth of a constitutional crisis.

A widely touted figure during the Leave campaign was the “£600 million a week” that the extensive panoply of EU regulations allegedly cost the economy. This figure – along with the amount of national laws influenced by or directly dictated by the EU – is considerably disputed and hard to ascertain. However, it is possible to determine the impact of EU legislation on major sectors of domestic legislation and therefore get an idea of the legal ramifications of Brexit.

Read on to find out about some of the EU laws in the UK.

Types of EU laws in the UK

There are two important principles that define the relationship between EU and national laws: the supremacy of EU laws and ‘direct effect’. Parliament cannot pass acts that are incompatible with EU laws (nor are the courts required to enforce them) and certain rights like the free movement of people are protected by EU legislation.

EU laws come in two forms, both of which are legally binding. ‘Regulations’ are adopted into national law (of respective member states) as soon as they are passed and can be implemented by national courts with immediate effect. For example, in order to guarantee minimum rights for passengers the EU passed regulation on Flight Delay Compensation in case of flights being cancelled or delayed. In contrast, ‘directives’ establish aims to be achieved that are executed through national law (normally through Statutory Instruments in the UK).

Environment: many environmental policies and laws within the UK are derived from the EU. This includes the EU Climate and Energy Package which aims to reduce greenhouse gas emissions by 20% and increase energy efficiency by 20%. Another example is the Renewable Energy Directive which encourages the use of renewable energy sources.

Workers’ rights: the EU has been pivotal in securing rights for the working class. The Working Time Directive bars employees from working for more than 48 hours a week while the Temporary Agency Workers directive aims to ensure that agency employees receive the same pay and conditions as permanent employees within the same business.

Human rights: the EU has promulgated numerous legislation protecting human rights in various spheres. The General Data Protection Regulation requires businesses to safeguard personal data and increases individuals’ control over their data. The Employment Equality Framework Directive accompanies the Equality Act within the UK and aims to prevent discrimination on the grounds of race, gender, disability, sexual orientation or religion.

Immigration: under the Citizens’ Right Directive, EEA citizens and their close relatives are granted the right of free residence and movement across the European Economic Area.

Agriculture: the Common Agricultural Policy aims to bolster food security by providing financial assistance to farmers. However, this has been criticised for inflating prices for consumers and encouraging environmentally damaging farming practices.

Brexit and the legal system

The European Union Withdrawal Act 2018 is a crucial piece of legislation that details how the domestic legal system will function after Brexit. It contains three major clauses:

It stipulates that the European Communities Act 1972 – which validates the principles of direct effect and supremacy of EU laws – will be repealed after the day of withdrawal.
All of the EU law that applies to UK domestic law before the day of withdrawal will be preserved as retained EU law.
It allows the Government-wide powers to amend the “retained EU law” as they see fit to acclimatise to the realities of a post-Brexit Britain and correct any deficiencies that arise.

Although the UK courts will not be legally bound by the decisions of the European Court of High Justice after Brexit, the aforementioned European Union Withdrawal Act safeguards all domestic law that is related to EU regulations or directives. Therefore, general rights that were guaranteed under EU law and corresponding statutory instruments or statues are not in jeopardy.

However, the EU’s Charter of Fundamental Human Rights will be repealed as it is not considered part of the “EU retained law”. The Charter codifies a clear set of rights that EU citizens can rely on, providing legal certainty and supplementing rights detailed in the Human Rights Act and European Convention on Human Rights. Without it, legal uncertainty will be bound to follow as the rights that the Charter enshrines will have to be sought out within domestic law. Moreover, idiosyncratic rights like the ‘right to be forgotten’ (allowing individuals to remove historic data pertaining to themselves from search engines) which have no equivalent in UK law will no longer be protected.

The scope of the clause that allows the Government to amend “retained EU law” is unclear as it could potentially apply to many EU Treaties that were founded on the presumption of reciprocity between the UK and EU member states, like the free movement of people and the Common Agricultural Policy. The Act grants the Government the ability to implement new legislation to correct these deficiencies and several new bills have already been proposed. It is up to the Government to negotiate other provisions like the European Single Market – the future is uncertain with the possibility of a no-deal Brexit looming over the horizon.