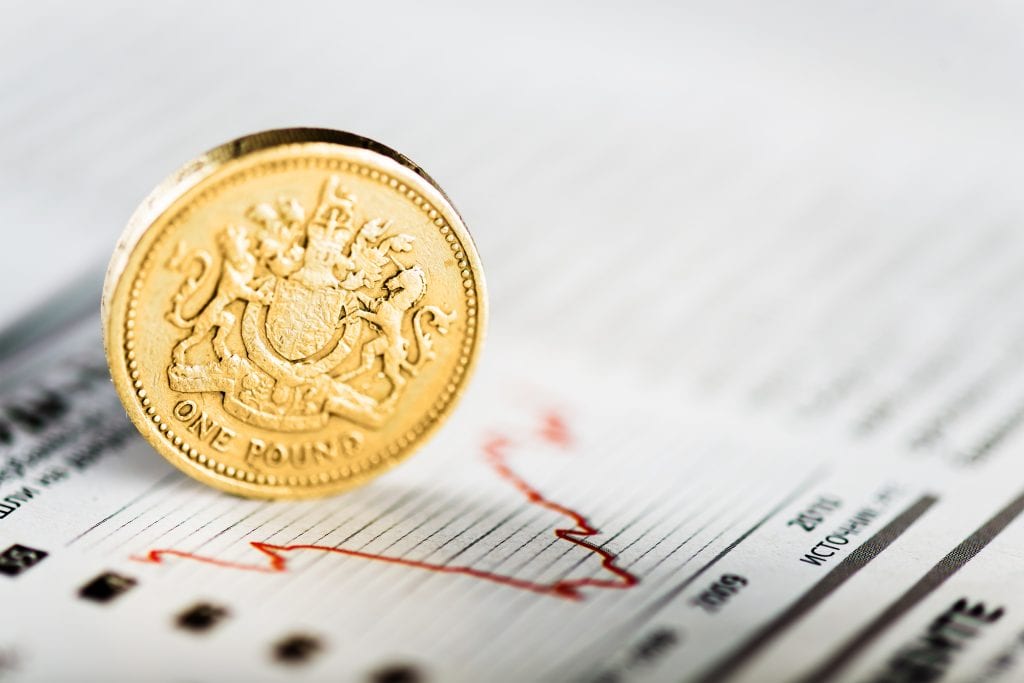 Last week, it was announced that Google is expanding into the fitness tracker and smart watches market through its acquisition of Fitbit. The wearable technology company has recently been making losses and its stock price never rebounded from unpopular products released in 2014, hitting a low of $2.81 in August.

Google has agreed to buy Fitbit for £1.6bn with the intention of completing the transaction in 2020. Although share prices jumped by 40% following the announcement, questions remain about the ethics of the acquisition.

US and EU regulators have long been suspicious of tech giants buying other companies, therefore Google will likely be subjected to a thorough investigation before the move is approved.

Fitbit users should also be considered when analysing the acquisition. Following the announcement, many users expressed concerns surrounding their health data being shared with Google.

Saudi Aramco, officially named the Saudi Arabian Oil Company is one of the largest companies in the world in terms of revenue – it is thought to be worth around £927bn. On Sunday, the company confirmed the 2 year-long rumours that it will list on the Riyadh stock exchange, likely to be the world’s largest IPO.

Important points to be aware of:

Mothercare is the latest British retailer to go into administration, resulting in the close of 55 of its 79 stores as part of a company voluntary arrangement. Following a loss of £36.3million last year, the baby and maternity retailer failed to find a buyer for the company. Earlier in 2019, the company sold the Early Learning Centre (its toy brand) in an attempt to keep the business afloat, but this did not have the rescuing effect Mothercare had hoped for.

This administration does not include Mothercare’s overseas business.

Threats of a World Recession?

On 31st October, it was announced that Hong Kong had been plunged into a recession after economic activity contracted by 3.2% in the 3rd quarter. Economists have predicted that the negative growth will continue into 2020.

There are a number of reasons for this:

Germany has also faced economic difficulties and is close to a recession. The country faced negative growth in its second quarter and growth of only 0.2% in the third quarter. However, even this was an improvement on the forecast of economists.

But why is the German economy struggling?

With Germany being the fourth largest economy globally, should we be worried about a global recession?

Impact of US-China trade war in the states

Much like Chinese economic growth (discussed in the last update), US economic growth has slowed in the third quarter to 1.9%, falling short of the drop economists had predicted to 1.6%. Whilst there was a fall in business investment, consumer spending remained relatively high. Therefore, as a whole, the US economy has not struggled as much as economists had predicted.

However, individual companies continue to be affected by the trade war, the latest of which is Bloomsburg Publishing. Overnight, books printed in China became 15% more expensive. Although representatives of the company have brushed off any concerns about their future, the tariff should be seen as adding publishing to the food, clothing and pharmaceutical industries that have already been affected by the US-China trade war.

Further reading: How to Improve Your Commercial Awareness