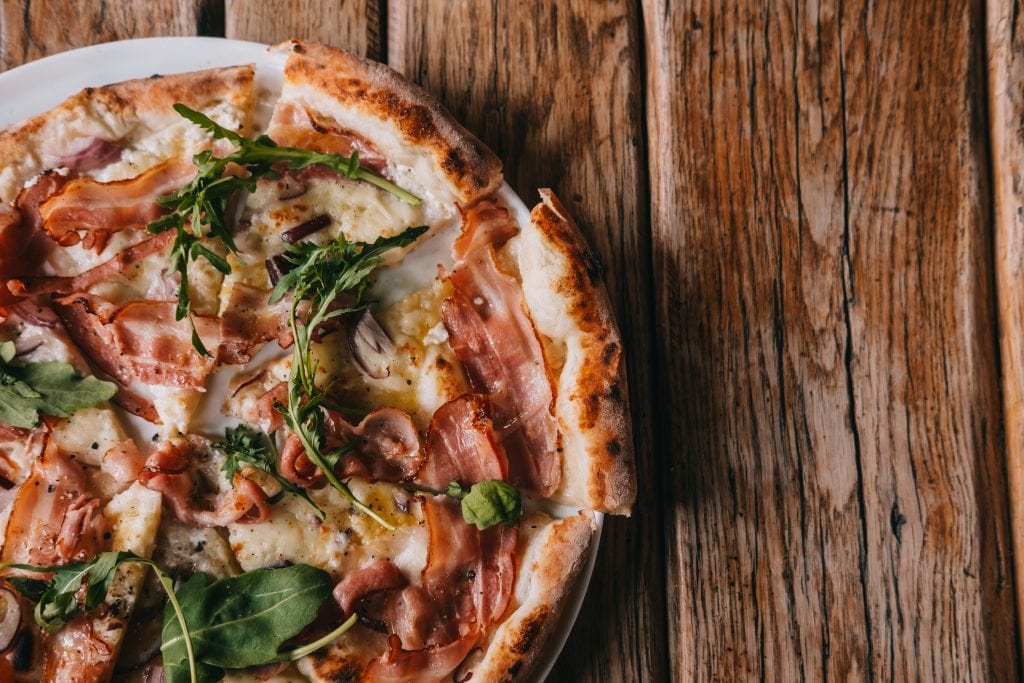 What are some of the past two weeks’ main commercial awareness stories you should be keeping up to date with? Read on to find out!

Whilst China’s economy continues to grow, its pace has greatly reduced. The pace of growth dropped to 6.1.%, down from the 6.2%-6.3% analysts expected. China’s year-on-year GDP has fallen to its lowest since 1992, even eclipsing the drop following the financial crisis of 2008. Given China’s large contribution to annual global growth, this is likely to have a far-reaching consequence for the global economy, increasing the risk of a recession.

This should be taken as evidence of the Sino-American trade war taking its toll on China. Exports from China fell by 1% in August by 16% to the US. In 2018, imported Chinese goods in the US totalled $539.5billion, highlighting a substantial drop.

However, it should still be acknowledged that the Chinese economy is still growing – just at a slower rate. Analysts have predicted the growth would inevitably slow at some point, therefore, the significance of this should not be overstated.

It begs the question: What are the larger impacts of Chinese growth slowing on the global economy?

Last week, rumours began surrounding the collapse of British favourite Pizza Express after they made a loss of £55m last year. The 54-year-old pizzeria has a debt of £1.12bn, meaning each Pizza Express restaurant owes around £1.8m.

Retail experts have argued that the company’s gift vouchers have devalued the brand and by selling their pizzas through supermarkets, the company has ‘cannibalised’ its own market. Another contributing factor is Brexit, with the weak pound making it more expensive to import ingredients. Another factor to consider is that the company relies heavily on an EU workforce.

To avoid the same fate as Carluccio’s, which was forced to close many of its restaurants and Jamie’s Italian, which went under in May, it may be necessary for the restaurant chain’s owner, the Chinese firm Hony Capital, to inject further cash or to ascertain other lenders.

There is a general consensus amongst retail analysts that the company will not go under due to its national popularity, but it does face a difficult few years, worsened by a looming deadline to repay £465m to bondholders in 2021.

Tesla Allowed to Manufacture in China

China’s industry ministry has added Tesla to a government list of approved automotive manufacturers. This is a success for the American automotive company, which is currently building a factory in Shanghai: the Tesla Gigafactory 3. The $2bn factory aims to produce over 1,000 Tesla model 3s a week, to claim a position in the world’s biggest auto market.

This decision also marks an improvement to the US-China trade war, exacerbated by the fact that Tesla models were excluded by Shanghai authorities from 10% car tax in August and that Tesla will now be excluded from the high import tariffs China has imposed on other US car imports.

Therefore, it appears as though China is welcoming Tesla as the first fully-foreign owned company to operate a plant in China.

There was a sharp drop following the DUP’s public statement that they would not back the deal. However, since then sterling continues to creep back towards Friday’s high. With predictions that Boris Johnson’s deal has been approved by Parliament (as per Monday morning), the pound is currently trading well.

However, analysts still predict significant peaks and troughs over the coming days until 31st October, given a looming no deal and the volatility Brexit has brought to the markets.

How to Improve Commercial Awareness