What Are the Likely Commercial Effects of This Year's Budget? 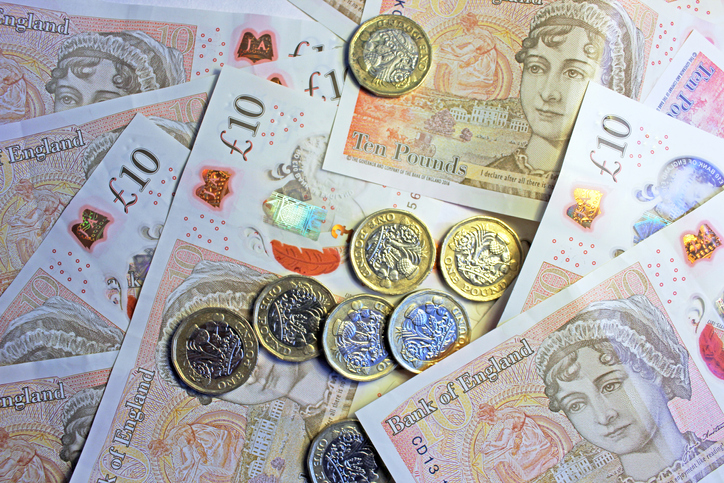 Read on to find out some of the key points from this year’s budget alongside the impacts some of these are likely to have on the commercial world.

A General Look at the State of the Economy

The 2020 budget has been hailed as the ‘larget sustained fiscal loosening’ since 1992 by the OBR (Office for Budget Responsibility) with generous levels of public spending in comparison with previous budgets.

Already, there have been concerns that the budget is too ambitious in its public spending goals. The British economy is relatively weak and the economic growth in 2020 prediction figure has already been decreased from 1.4% (estimated in March 2019) to 1.1%. This prediction does not take into account the effects of coronavirus, thereby leaving the more accurate economic growth levels to be closer to 0.5%. The government will be relying once again on borrowing which arguably could deter investors.

UK export markets are also expected to see reduced growth figures. In the OBR’s coronavirus paper, it has been predicted that world trade growth will remain below 2018 levels, dropping from the initial figure of 1.9% to 1.6%. Again, this figure assumes that coronavirus’ impact will be transient, meaning it is likely to be lower still.

Key Points From the Budget

Sunak stressed that one of the Budget’s priorities is mitigating the effects of the coronavirus and will attempt to do so through a £30bn package. This includes an emergency response fund of £5bn available straight away to the NHS and a £500m hardship fund for those most vulnerable in society. The Chancellor also addressed statutory sick pay – one of the most contentious issues that has arisen as a result of the virus.

He has confirmed that the government will facilitate statutory sick pay for those who self-isolate, and that firms with fewer than 250 employees will be refunded for sick pay payments for the preceding 2 weeks. Claimants will also be able to apply for Contributory Employment Support Allowance from the first day of their isolation (previously they would need to wait for at least 4 days before applying).

This will affect businesses because more employees will self-isolate and work remotely. The impact on small firms will be alleviated by ‘business interruption’ loans of up to £1.2million.

For the individual, the 2020 Budget has increased the national insurance tax contribution level from £8,632 to £9,500. This amounts to a tax cut for 31 million people. The Budget has also scrapped the 5% VAT on women’s sanitary products.

Duties have been frozen on fuel for a 10th consecutive year alongside those on spirits, beer, cider and wine. The BBPA (British Beer and Pub Association) CEO has already estimated that the freeze on beer alone will save pub-goers roughly £80m across the year. By freezing the duty, the UK still maintains a rate of 54.2p to be paid per pint of 5% ABV for example, much higher than the 19.3p paid in the Netherlands and 4.8% in Germany.

For businesses, there are three notable changes. Firstly, the government has decided to reverse the planned cut to corporation tax from 19% to 17% which was due to take effect in April 2020. Secondly, the lifetime allowance granted as part of Entrepreneurs’ Tax Relief has been scaled back from £10m to £1m. Thirdly, business rates for retail business owners will be abolished for the remainder of the year, a move that will greatly benefit SMEs (small and medium-sized enterprises).

The government has also introduced a 2% digital services tax, coming into effect in April. This levy affects the UK revenues of search engines, social media services and online marketplaces. Those most impacted will be Google, Facebook and Amazon. It should be noted this may create tension with the US given that European technology companies such as Spotify and Monzo will be largely unaffected by the move.

The government is introducing a new higher plastic packaging tax which will come into force from April 2022. Furthermore, manufacturers and importers whose products have less than 30% recyclable material will be charged £200 per tonne.

Sunak has committed to high levels of investment in flood defences and emergency relief for those affected by the winter’s flooding.

Sunak has also committed to a huge spending of £600bn on infrastructure, the highest level since the 1950s. In the wake of the fire at Grenfell Tower, the government has established a £1bn fund to remove all unsafe, combustible cladding from public and private housing taller than 18metres.

Can the government afford this? Government borrowing is currently at record lows therefore, absent the effects of the coronavirus, it does make sense that the government feels able to spend such sums.

Key points here include public spending increases of £640m in Scotland, £360m in Wales and £210m in Northern Ireland as devolved governments see fit. There will also be a new civil service hub in the North of England with 750 staff in an attempt to spread wealth and power throughout the UK as part of the government’s ‘levelling-up’ agenda.

What was the market reaction to the budget?

It would have been reasonable to expect a slight market recovery following the relatively far-reaching measures in Sunak’s budget announcement. Instead, the FTSE 100 fell 0.7% initially and by the late afternoon, the FTSE 250 fell 0.87%.

Whilst the 2020 budget does cater to most sectors of society, businesses may feel relatively apathetic towards it. The main loss is the reversal of corporation tax.

It should also be acknowledged that the backdrop to all is characterised by the uncertainty of coronavirus. The economic effects of the now pandemic remain unclear as to their severity and durability. The markets may have reacted more positively if it weren’t for this.