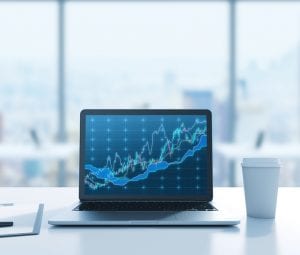 The advent of Artificial Intelligence means we are now entering an age of  start ups poised to capitalise on this technological wave. As reported by Forbes magazine, last year set an investment record with 713% growth in investment in legal tech start ups.

This refers to technology taking on traditionally ‘due-diligence’ jobs such as reading contracts and research. As soon-to-be lawyers or fresh faces working in this changing field, it’s important to understand the big players and how technology could impact the industry.

Want to know more about how legal technology is changing the industry? Click here.>>

Why could AI technology be dangerous? Click here to learn more.>>

Is artificial intelligence is taking over the law? Click here to find out more.>>

How could blockchain affect your legal career? Click here to find out.>>

Why Should You Pay Attention to These Companies?

The above start ups are by no means a definitive list given both the growing list of startups and investor funding for various startups rooted in diverse initiatives. Indeed even from this list, we have a range of corporate to humanitarian based start ups.

Minimally, this bodes well for the future the utilisation of technology for greater causes. On that note, perhaps any malaise felt regarding the replacement of jobs by A.I. should be allayed given the influx of start ups creating more jobs.

Perhaps, what is changing is actually the technical skill sets such as coding and programming that would become necessary assets in the near future? And this, for any professional, is something to bear in mind.

What Is Legal Technology And How Is It Changing Our Industry?