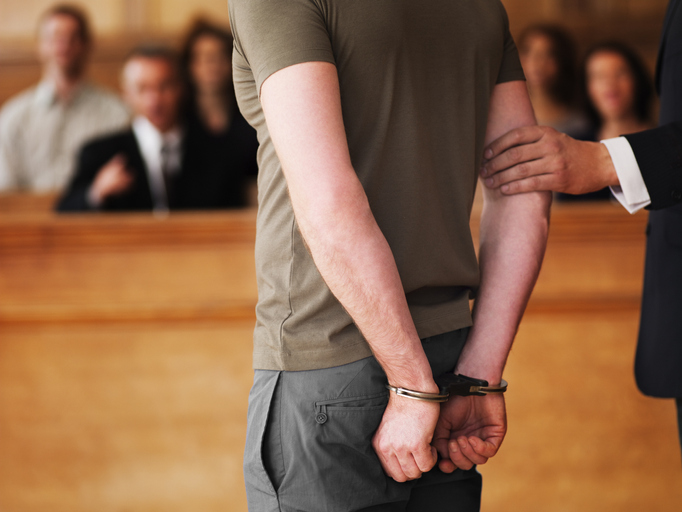 Latest figures show that there was a total of 1.5 million cases in the Magistrates’ courts and 114,000 cases in the Crown Court in 2017 in England Wales.

Despite the plethora of new criminal cases entering the courts every year, there are some notorious cases that every criminal law student should know and enter their seminars ready to share their insights on.

Some of these key cases are known for setting leading precedents, clarifying controversial or seemingly confusing laws, or those that have gained considerable media attention and subsequently further analysis.

In this blog, we take you through some of the key cases to know before you enter your criminal law seminar.

The House of Lords invalidated the defence that rape during marriage was permissible in the case of R v R. The case revolved around a married couple who at the time of the attempted rape was separated but were not legally divorced.

In this case, the defendant was charged under s1(1) of the Sexual Offences (Amendment) Act 1976 was determine to include marital rape.

Focusing on domestic abuse, this case involved a defendant who had been abused by her husband for more than ten years. She was convicted of the murder of her husband after she set him on fire as he slept.

After exploring, understanding and taking into account the impact of long-term domestic abuse and the possibility of a slow-burn anger that led to her snapping,  the courts reduced Ahluwalia’s conviction from murder to manslaughter on the grounds of diminished responsibility and Ahluwalia was eventually released.

The case is considered a progressive decision in lifting public awareness around domestic abuse and the actions of individuals who have been victims of domestic abuse, along with gender bias in the criminal law system.

Revolving around the availability of the defence of the necessity for murder, this 19th-century case relates to two defendants who lost control of their boat during a storm and were cast out to sea.

Seven days passed without rescue when one individual suggested lots should be drawn and the loser put to death to provide food for the other remaining two people.

When the lifeboat’s cabin boy, Richard Parker, fell into a coma, Dudley and Stephens decided to kill him for food.

Arguing that they believed they would die unless they killed Parker, the question for the court was whether this amounted to a justification for murder on the grounds of necessity.

It was held that it was not. It is not possible to justify the killing of one individual to save the life of another person, on the basis that it is not necessary.

This case explores the definition of mens rea –  whether an individual had criminal intent to carry out the act – and whether malice can be transferred is the main topic of consideration in this criminal case.

Four men, who belonged to a criminal gang, agreed to carry out a murder and make it look like it was unintended and therefore an accident.

The men obtained their victim and took him to a hut before heavily intoxicating him and hitting him over the head- the aim being to kill him.

He was, in fact, alive at this point, but believing he was dead, the gang threw him over a cliff. He also survived this trauma, however later died of exposure.

The act of murder requires both the intent to kill, mens rea, and the guilty deed itself, known as the actus reus.

In court, the gang argued that as the means rea (act of deciding to kill him) and the actus reus (the final act resulting in death – exposure) did not occur at the same time, this meant that this could not amount to murder.

The court rules that all of the actions that led to the victim’s death were part of the same act and so the gang members were found guilty of murder.

Infamous or prominent criminal law cases tend to centre on human stories. These are often stories that have the power to shift public opinion or create new legislation or amendments to the English legal system.

For criminal law students embarking on their first seminars, delving into these key cases and judgements will provide a strong foundation to build their legal knowledge, empathy and future career paths.