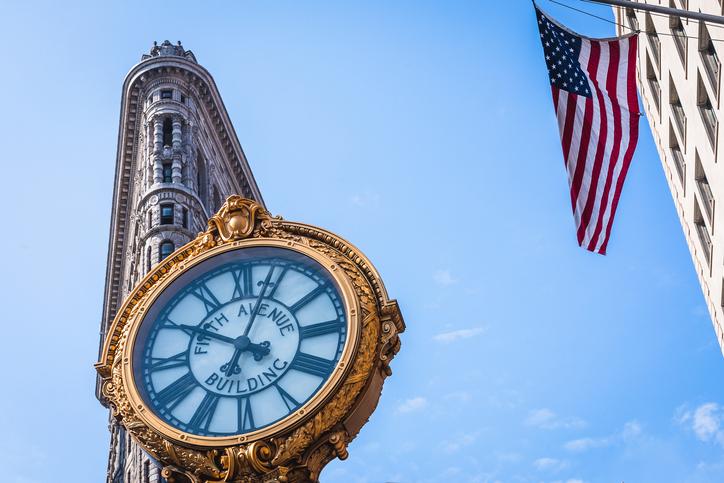 Earlier this summer, TikTok was issued with a 15th September deadline to sell its US operations after the Trump administration cited national security threats. Since then, Microsoft and Oracle were the two key players in the acquisition. On Sunday night, it was announced that ByteDance, the Chinese firm who own TikTok rejected Microsoft’s bid. It was later reported that Oracle had won the bidding war – giving the database technology seller access to 100 million monthly US-users.

The terms of the deal remain uncertain. Firstly, it is not yet clear what price was agreed. Secondly, will the Chinese government approve? Thirdly, what will happen to the algorithm? TikTok has stressed that it will not hand-over previous user-data as part of the deal. Lastly, will the US government take a stake in TikTok? It is worth noting that the Wall Street Journal reported Oracle as TikTok’s ‘trusted tech partner’ as opposed to the acquirer.

A major point for consideration is how this affects trade relations between China and the US as hostility and bullying claims are fired from both sides over the treatment of their own companies in each country.

Talking point: What legal proceedings are ByteDance preparing? How might this affect the trade war between the two in the coming months?

It is estimated that so far the Coronavirus Job Retention Scheme has cost the government £35.4bn, of which 5-10% or £3.5bn has been wrongly paid. The Public Accounts Committee attributes the figures to a range of factors including deliberate fraud but also referencing mere error.

The sheer number of workers who are using the scheme (more than 9.6 million) means that identifying many of these payments is administratively difficult. Therefore, the Accounts Committee will only conduct reviews into the most costly errors.

Talking point: Can you think of a way the government could continue with the furlough scheme which minimises the risk of fraud?

Back in March/April with a looming national lockdown, a lot of people purchased bikes. Which companies have enjoyed the greatest success?

Ride-hailing company Uber has set a 2040 target of a fully electric vehicle fleet. In the US, Canada and some European cities, there is an earlier target of 2030. CEO Dara Khosrowshahi referenced the threat of climate change as he pledged to invest £614m in the switch to electric vehicles (EV).

In London, Uber has struck a deal with oil giant BP, who has agreed to build a network of charging points. This will allow 45,000 Uber drivers to charge their EVs within 30minutes. It is estimated that currently 1,000 Uber drivers use an electric vehicle so the ambition and size of the change should not be underestimated.

Talking point: How will EVs be used in places which don’t have a network of charging portals? What can Uber do to help this? Do you think the government might be asked to subsidise such a move?

LVMH and Tiffany Fall Out

In late 2019, French luxury-goods conglomerate LVMH agreed to buy American luxury jewellery retailer Tiffany & Co. for £12.3bn. Since then, the deal has soured with LVMH pulling out this week. In the face of the pandemic and ensuing financial measures such as US taxes on French products, LVMH sought to re-negotiate the terms of the deal. Failing this, the acquisition has now stalled completely. LVMH has requested a pushback until 31st December, until after the US election so it can evaluate the company more holistically, in light of a changing political context.

Tiffany chair Roger Farah has now commenced litigation to protect the company. A key point of contention is a clause in the deal stipulating that the deal must be completed no later than the 24th November. Tiffany believes it has complied with all merger agreement terms and that LVMH is in breach.

Talking point: Can you think of some more reasons why LVMH may not wish to purchase Tiffany & Co at this time?

The Impact of COVID-19 on the Insurance Industry