Commercial Awareness Update: Is a Recession on the Horizon? 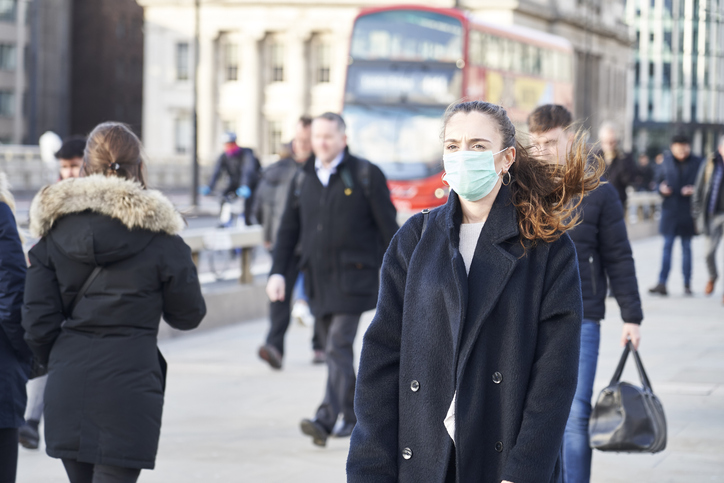 Bank of England Warns of Recession

The Bank of England has released its new forecast for the economic future of the UK in 2020. Governor Andrew Bailey predicted that, based on lockdown being relaxed in June, the impact of coronavirus would cause the economy to shrink by 14% across the year. However, on Sunday, we heard the possible plan to ease the lockdown until July, so this figure could increase.

Even at the rate of 14%, 2020 will mark the biggest annual economic decline since records began in 1949. It is estimated that the second quarter will see an economic decline of 25%, following on from 2020’s first quarter’s decline of 3%, forming a technical recession. April-June will see the sharpest annual contraction in the UK since 1706. Bailey said these figures took into account consumer reluctance even following the relaxation of a lockdown, estimating the population at large will not fully re-engage within the year.

Although policy-makers within the Bank of England were unanimous in voting to keep the historically low interest rate of 0.1%, the MPC (Monetary Policy Committee) were more split on whether to increase quantitative easing by £200bn this round.

Talking point: What is quantitative easing and why is it important for economic recovery? Compare the speed and extent of the economic downturn with that of the financial crisis in 2008.

In April, new car registrations recorded their lowest monthly level since 1946. Only 4,321 cars were sold last month, marking a 97% plunge in sales in comparison with April last year. It is estimated by SMMT (Society for Motor Manufacturers and Traders) that of the cars sold, 70% were by companies buying for their fleets, to support key workers.

April’s sales have encouraged industry bodies to revaluate their expectation from 2.3million new car registrations in 2020, similar to the 2019 number, to 1.68million in 2020. However, it is likely the figure will be less, given the combination of the halt in car production, long periods of furloughing and job cuts as well as the signs the UK may enter a deep recession. As such, harsh economic realities are setting into the car industry.

The Aviation Industry Continues to Struggle

The global aviation industry continues to endure its worst crisis, with all areas of supply chains affected by the collapse of international travel.

This week, the second largest carrier in Latin America Avianca has filed for bankruptcy, after the pandemic cut 80% of its income. The Colombian airline is one of the world’s oldest airlines, second to Dutch KLM. CEO Anko van der Werff has remarked that the pressure on liquidity is worrying and the airline’s accounting firm KPMG has ‘substantial doubts’ over its recovery. The backdrop to this is an expectation that the airline industry will lose $15bn in revenue this year.

Australia’s Qantas Airways has put its ‘Project Sunrise’ on hold. The project aimed to create direct routes between Melbourne, Sydney, New York and London would require significant capital expenditure on new aircraft, which is not available given the huge decrease in revenue. This will have a knock-on effect on Airbus, which had previously been contracted to supply the modified aircraft for these routes. The airliner manufacturer has already furloughed 3,200 workers but the decision to delay the project may lead to further job cuts.

Other airline suppliers such as Rolls Royce and General Electric have announced aerospace job losses of up to 8,000 -10,000. There are reports that Rolls-Royce, one of the world’s largest aircraft manufacturers, may shrink its workforce in the UK by around 15% for the foreseeable future. The company also has operations in US, Germany, India, Singapore and Japan.

Talking point: Can you think of any part of the airline supply chain which has not been particularly affected by the pandemic? Which has suffered the impact greatest?

Branson Will Sell his $1bn Stake in Virgin Galactic

Richard Branson is reportedly selling his $1bn stake in Virgin Galactic (a spaceflight company within the Virgin Group). The aim is to provide enough capital to pay off current debts and keep the company afloat during the effects of a global lockdown. Virgin Galactic is arguably one of the strongest areas of the Virgin Group given its market value rise from its IPO price of $2.6bn six months ago to its current valuation of $4.24bn.

This contrasts with struggling areas for the Virgin Group including its cruise ships and Virgin Active gyms. Branson’s sell will allow for greater capital to be injected into Virgin Atlantic and Virgin Australia which have asked for £500m of state support and gone into administration respectively. However, concerns remain that this move may not be enough and it could take three years for the business to recover, returning demand to its pre-pandemic level.

Talking point: Why do you think the market value of Virgin Galactic has increased?

COVID-19 & the Entertainment Industry: Event Cancellation Insurance to the Rescue?