What is White Collar Crime? 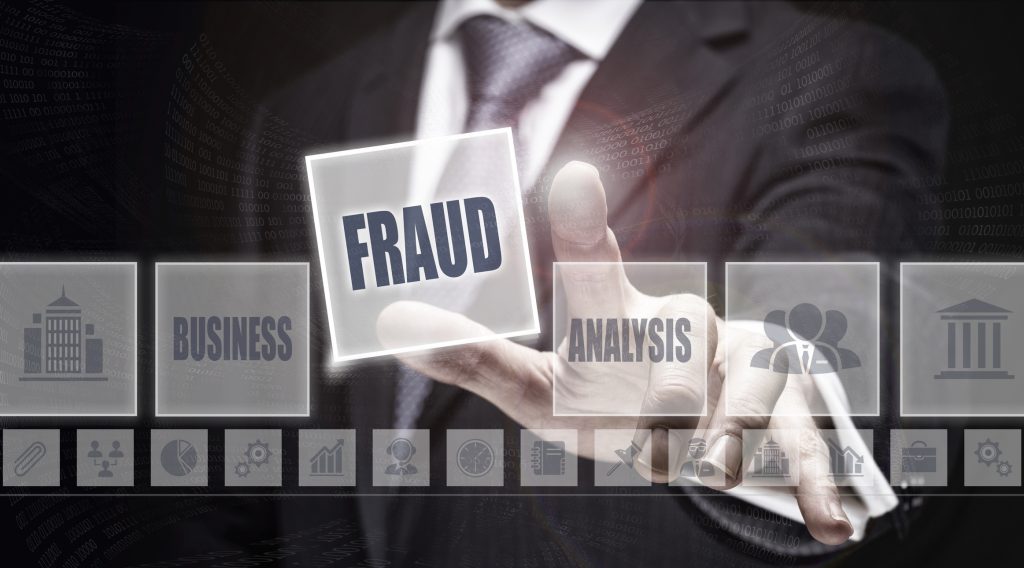 We have all heard the term white collar crime at some point, whether it was referred to in a newspaper or in a movie. However, it can be difficult to get a good grasp of what it entails as a range of statutory offences come under this term.

This article will break down what exactly it is, the offences involved, some famous examples of this type of crime, and note some law firms and chambers that specialise within the field.

What Do We Mean by White Collar Crime?

White Collar Crime: What it is

Back in 1939, the term white collar crime was defined for the first time as “a crime committed by a professional in his or her capacity in the professional world against a large corporation, agency, or other professional entity.” More popularly, it is known as corporate crime and generally refers to non-violent offence that is financially motivated committed by businesses and governments.

The offence of money laundering involves proceeds of a crime that change ownership to make it appear that it came from a legitimate source. This is set out the Proceeds of Crime Act 2002.

The general offence of fraud is set out in the Fraud Act 2006. This states that fraud can be committed in three ways: false representation, failing in breach of legal duty to disclose information, and abuse of position. The prosecution needs to show that the defendant was dishonest and had intent to either make a gain or cause a loss to another.

Fraudulent trading is set out in s. 993 of the Companies Act 2006 and is the offence to carry on the business with intent to defraud creditors. This only applies to companies. However, the Finance Act 2006 s. 9 sets out a similar provision that applies to sole traders, partnerships etc.

Conspiracy to defraud is a common-law offence. An example of this is where two or more directors of a company make an agreement to conceal secret profits.

Examples of false accounting is to make false applications, supply false documents or bills, destroy a document important for accounting purposes with intent of gain for themselves or cause loss to another. The relevant statute is the Theft Act 1968 s. 17(1).

Most of you have probably heard the term ‘Ponzi Scheme’. During the 1920s, con artist Charles Ponzi used money obtained from original investors by conning them into purchasing discounted coupons.

Meanwhile, he paid them back with money obtained from other investors, who were paid back by a third group, and so on. In this way, he was able to swindle many people out of millions. Eventually, he was found out and did a 14-year prison service. His name is now synonymous with pyramid schemes.

Another famous white collar criminal was portrayed by Leonardo DiCaprio in 2013’s Wolf of Wall Street. Jordan Belfort, a stockbroker, caused $200 million investor losses by manipulating the market and illegal trading. After the authorities finally obtained evidence, Belfort spent two years in prison and paid back at least half of the losses.

The criminals that commit such crimes are not only located in the US though. Here in Britain, the banker Nick Leeson made a string of unauthorised trades in the early 90s, earning huge bonuses from his bosses at Barings Bank.

His luck did eventually end however. After an earthquake struck in Japan the stock market tumbled which meant that Leeson couldn’t hide the $1.4 billion losses he had made any longer. While he initially fleed to Singapore and left an apology note behind, he was later declared bankrupt and sentenced to 6.5 years in prison.

Lawyers specialising in this field have clients such as banks, large corporations, individuals in business or politics, etc. This area is especially interesting to those students that want to do litigation and that have a good grasp of legislation.

If you are interested in entering this area of law you should look into doing a work placement with law firms such as Kingsley Napley LLP, Norton Rose Fulbright, Mishcon de Reya LLP, and Simmons & Simmons. If you prefer the barrister route you should look into doing a mini-pupillage with chambers like 25 Bedford Row, Outer Temple, and 2 Hare Court.

Interested in other Areas of Law? Read more here:

How to Approach Family Law Revision

Aspects of Family Law You Should Know About