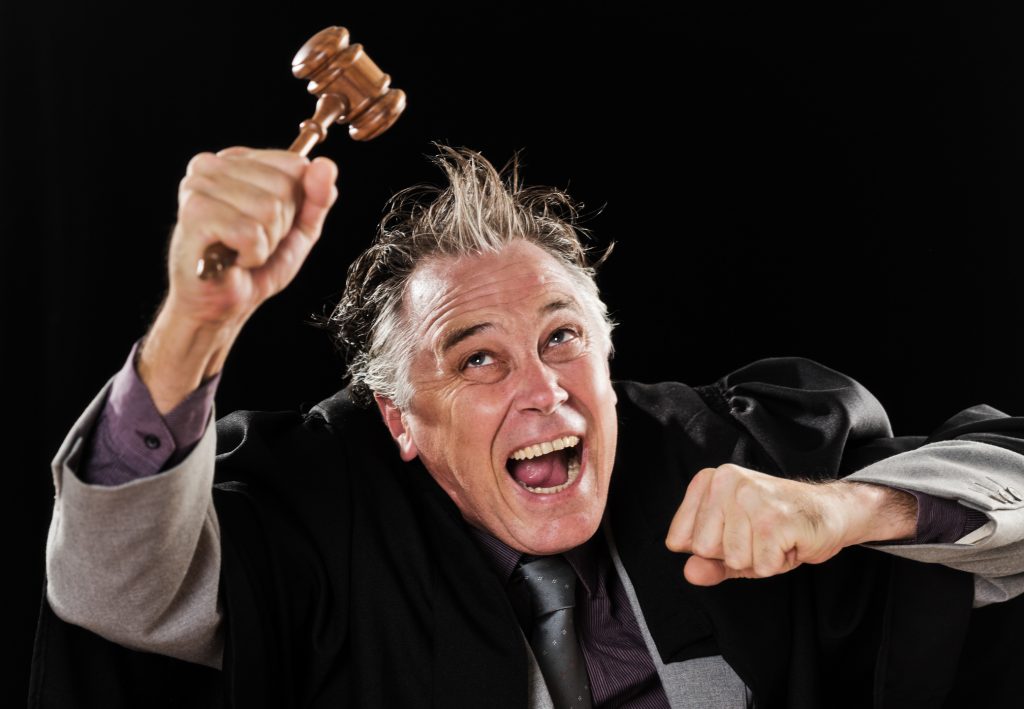 Throughout history, England and Wales have developed its legal system, through a mixture of case law, statutes, and equitable maxims.

Most of these are derived from logic and societal progression, However, mixed in with the sensible laws are some which make very little sense and leave one to wonder why they have not been repealed. This article will examine five weird English laws that you won’t believe exist.

This section refers to acts which one is not permitted to do in any street or public place within the limits of the metropolitan police district, on the basis they amount to a nuisance. The most peculiar one states that:

“One shall not beat or shake any carpet, rug, or mat (except doormats before the hour of eight in the morning), or throw or lay any dirt, litter or ashes, or any carrion, fish, offal, or rubbish, or throw or cause any such thing to fall into any sewer, pipe, or drain, or into any well, stream, or watercourse, pond, or reservoir for water”

Anybody caught doing this is technically liable for a fine not exceeding Level 1 on the Standard Fine Scale (£200). However, the likelihood of a prosecution ever being brought under this Act is almost nil.

This weird English law is particularly pertinent to the majority of us who now have audible burglar alarms on our premises. Under this Act it is necessary to make certain provisions if your alarm sounds in your absence namely:

Anybody breaching this provision is technically liable upon summary conviction, for a fine not exceeding Level 3 on the Standard Fine Scale, namely £1,000

Following political turmoil and unrest in the late 13th and early 14th century, a series of ordinances were passed to limit the monarch’s powers. One particularly obscure Act was the Statute Forbidding Bearing of Armour 1313. Written in Norman English and thus appearing somewhat archaic to the modern observer, it stated:

“In all Parliaments, Treatises and other Assemblies, which should be made in the Realm of England forever, that every Man shall come without all Force and Armour.”

This meant that any man who attended Parliament in armour or military regalia, was deemed to have committed an act of treason against the then King Edward II. Although a prosecution nowadays under this Act seems ludicrous; it has been speculated by legal scholars that if such a situation arose, police would be required to attend.

Salmon Act 1986 is a weird English law that deals primarily with the licensing and regulation of salmon dealing in Scotland and in England and Wales. The weird aspect of the Act comes from Section 32 of the Act, which is headed “Handling Salmon in Suspicious Circumstances”.

This section creates an offence in England and Wales “for any person who receives or disposes of any salmon in circumstances where they believe, or could reasonably believe, that the salmon has been illegally fished.” So in effect, it’s supposed to protect against illegal fishing, but because of how broadly the section is worded, people have also joked that s32 of act also prohibits you from just randomly carrying/toting your fresh salmon by hand on the street. Fish included in this act are:

If a person is found guilty of this offence either summarily or on indictment, they are liable for a fine.

Under this Act it is illegal for anyone to deface a Bank of England Banknote, it states:

“If any person prints or stamps, or by any like means impresses, on any banknote any words, letters or figures, he shall, in respect of each offence, be liable on summary conviction to a penalty not exceeding level 1 on the standard scale, namely £200”.

Lawyer TV Series to Watch During Self Isolation