Ten Law Novels and Non Fiction to Read in Lockdown 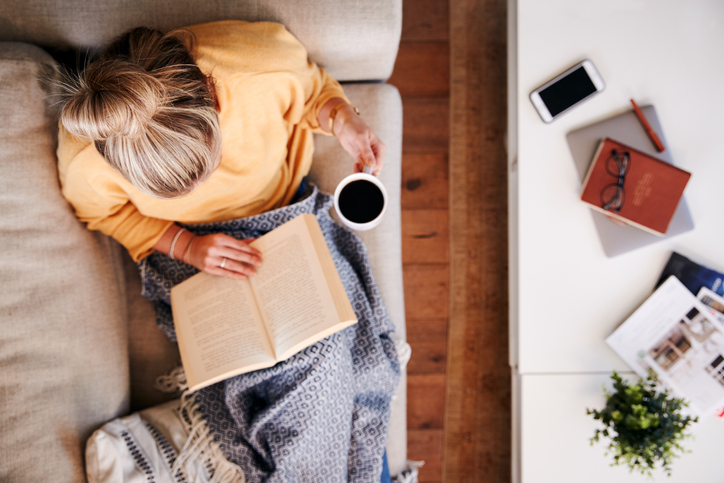 With schools and universities now postponing or cancelling exams, law students have more time to expand their reading from set textbooks. Here is a range of suggestions including fiction, biographical accounts and guides, which current and aspiring law students will find both interesting and helpful to their studies.

1. Stories of the Law and How It’s Broken: The Secret Barrister

This is a fascinating first-hand account of our criminal justice system. Many will be surprised especially at the reforms needed in order to address the shortcomings of our penal system.

Kennedy’s first book discusses the relationship between women and the British legal system, revealing a ‘web of prejudice, privilege and misinformation’ that affects women in their dealings with the law. The second book provides a forensic look at the treatment of women, in light of the #MeToo movement. Critics have expressed that the extent to which the law continues to fail women particularly in rape and sexual assault trials can make for shocking reading.

3. Online Courts and the Future of Justice: Richard Susskind

This book rethinks the practice of law, morphing it so it is more suitable for the digital age. Its author Richard Susskind has been hailed as the ‘godfather of legal tech’.

4. To Kill a Mockingbird: Harper Lee

This is an iconic novel that shines a light on the issues of rape and racial inequality in 1930s Alabama. A must-read!

5. All You Need to Know About the City: Christopher Stoakes

An essential guide to the financial markets, this book tells you what to expect before attending vacation scheme and training contract interviews.

6. The Rule of Law: Tom Bingham

This book examines the substantive content behind the often-used phrase ‘the rule of law’. Lord Bingham explains the history of the rule of law before exploring its relationship with modern problems such as the rise in terrorism.

7. Justice: What’s the Right Thing to Do? Michael J. Sandel

This book provides a philosophical exploration of modern moral dilemmas and what is really meant by ‘justice’. Sandel draws upon prominent philosophers such as Aristotle or Kant in order to teach the reader how to balance their own competing values.

8. Landmarks in the Law: Lord Denning

Any law student will have become well-acquainted with the often dissenting judgements of Lord Denning. In this book, he provides an academic commentary and the details of some of the most impactful cases in English law.

A biographical sketch of one of Britain’s most prolific criminal barristers, this book also addresses some of the most interesting cases Jeremy Hutchinson was involved with against the political, social and cultural backdrop of the 1960s, ‘70s and 80s.

In this book, an Australian barrister recounts his experiences in the English courts, detailing his battle for the courts to find the right line when it comes to free speech.

How to Take Care of Your Mental Health While Self Isolating

How to Stay Productive During Lockdown