When Can You Legally Publish Juicy Celebrity Gossip? 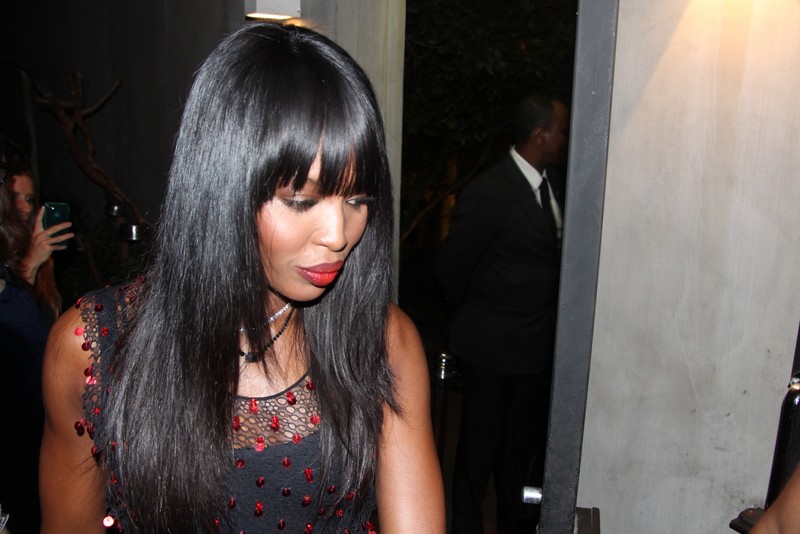 Our latest series ‘Take the Bore Out of Law’ looks at just some of the aspects of the legal industry that make it one of the most interesting professions in the world – and everything that lies beyond the paperwork.

Privacy and the misuse of private information: The law which dictates when you can and cannot publish that juicy gossip about everyone’s favourite celebrities.

The law around privacy encompasses everything from freedom of expression to the infringement of certain important human rights. Fortunately, privacy is one of those areas of the law which can be illustrated through cases which have in their starring role some of the most well-known people in the world.

In this article, we will examine how the law works to protect privacy and sometimes how the way in which celebrities conduct their life in the spotlight can mean their private sphere is no longer their own. Moreover, we will see examples of the legal frameworks in place and how they have affected Her Royal Highness Princess of Wales and J.K Rowling.

This equitable doctrine of confidence therefore required there to be a relationship of confidentiality between the claimant and the defendant.

As the law progressed and different cases arose, Lord Goff’s dicta in AG v Guardian Newspapers (No 2) (“Spycatcher”) [1990] was continuously cited as an important change to the original wording of the test. He said that the information found or heard had to be deemed “obviously confidential” so that a reasonable person acquiring the information would have realised that it was confidential.

This stretched the doctrine away from requiring a notable relationship between parties if the information was obviously private.

Such a framework was used to grant an injunction claimed by HRH Princess of Wales in 1993 in a case involving photos taken surreptitiously of her in a gym. It was obviously clear to the taker of the photos that her actions in the gym were not designed for public viewing. Therefore, could not be published.

However, many judges in the years following deemed this “breach of confidence” law difficult to use as it was being stretched and pushed to protect the privacy of people in cases where protection was required but there was no adequate legal framework elsewhere in the law.

Misuse of private information was a new concept when it was introduced into the legal world in the seminal House of Lords case Campbell v MGN Ltd [2004].

Naomi Campbell was photographed leaving a meeting of Narcotics Anonymous in a public street. The Defendant published the pictures, alongside details of Campbell’s addiction to drugs and her treatment regime. Campbell brought a claim for breach of confidence and was awarded with a 3-2 majority modest damages for the publishing of medical information.

However, this was not a standard breach of confidence claim.

There were questions of whether there was a legitimate public interest in the information? Could an obligation of confidence even exist between the photographer and Campbell despite the fact they had no previous relationship?

The judgement of Lord Nicholls in this case attempted to change the nomenclature from the equitable doctrine of breach of confidence to a new tortious claim of misuse of private information (MPI) and moved the formulation away from obvious confidentiality to a different legal question – whether the person has a reasonable expectation of privacy? Therefore, “where the information is obviously private, the situation will be one where the person to whom it relates can reasonably expect his privacy to be respected.” (Campbell [96] per Lord Hope).

Baroness Hale goes on in this case to highlight how this new idea fits into the case at hand stating that “if this had been… a picture of Naomi Campbell going about her business in a public street, there could have been no complaint. She makes a substantial part of her living out of being photographed (…) There is nothing essentially private about that information nor can it be expected to damage her private life.”

However, any reasonable person could expect that if they were attending rehabilitation for a personal problem that this would remain personal to them.

However, this reasonable expectation of privacy method had to be refined. A further famous case regarding misuse of private information involves the infant son of the Harry Potter author J.K. Rowling in 2007.

Photographs taken of J.K. Rowling’s 18-month old son were published by a newspaper group without consent from his parents. Therefore, his parents sought an injunction on behalf of their son.

The High Court initially denied this injunction citing that the photos were ‘innocuous’ and not damaging. However, this decision was overturned by the Court of Appeal who confirmed that the child has a reasonable expectation of privacy distinct from his parents, whereas, we can assume that pictures taken of J.K. Rowling herself covertly in a public street would not have been given the same expectation of privacy.

At paragraph 36, the case said that when analysing whether a claimant has a reasonable expectation of privacy all circumstances of the case must be considered. The court also went on to highlight that if for example a famous parent puts their infant in the public eye and courted publicity in this way that the expectation of privacy afforded to Rowling’s son would not similarly attributed.

However, when the introduction of The Human Rights Act 1998 brought the European Convention of Human Rights to the forefront of legal work, it became important in privacy claims to ensure that a balance was being struck between the right to private and family life (Article 8) and the right to freedom of expression (Article 10).

From then, a new element of analysis of MPI claims was introduced: the public interest. Following from the test applied in earlier cases, it became important for judges to both recognise when the right to privacy was engaged and to use all the circumstances of the case to decide whether the public interest in making the information known outweighed this individual right to keep the information private.

Some critics have argued that this is a very subjective test as there is no objective scale as to when the public interest is at its most significant. This has led to their being a host of different conclusions on cases involving certain classes of claimant.

Therefore, due to public interest considerations required to be taken due to this new attempt to balance human rights, when you are in the public eye how wide a private sphere you are legally allowed to keep depends entirely on who you are and how you conduct yourself.

It is argued that the privacy you enjoy can be reduced if you are (a) a public figure; (b) a role model as your life will be scrutinised in more depth or; (c) have waived your right to privacy through your own actions either purposefully or accidentally.

The best examples to illustrate how both public figure and role model arguments may be used in reality come unsurprisingly from footballers involved in sex or drug scandals. The arguments usually seek to highlight that because of their role model or public figure position they have a reduced expectation of privacy and the media have a right to publish information about them as there is a public interest in knowing how they conduct themselves.

Moreover, cases involving sportsmen almost always include the waiver argument as sports personalities are known to frequent talking about their private lives as part of media interviews.

However, some other cases note the absurdity of this argument as AMC v News Group Newspapers [2015] highlighted that sportspeople are role models for sportsmen and aspiring sportsmen. Any scrutiny of their conduct away from their sports ought to be reasonably related to the fact they are sportspeople. Their position does not make them an example in every sphere of existence, nor should it.

The law regarding privacy has therefore progressed massively from early breach of confidence to the modern day MPI claim. Moreover, the law in this area is only going to get more interesting as we delve deeper into the digital age.

Future lawyers interesting in this area of law should be interested to see how this type of digital intrusion will be dealt with in modern tort law. How far does the public interest go in freedom of expression? Will phone-hacking be deemed okay if the information is enough to quench the publics thirst for information about public officials and their favourite celebrities? Probably not, but it is fascinating to see how the courts deal with modern scandals in privacy as they come up.

Do you want a training contract or a vacation scheme? Our free Training Contract and Vacation Scheme Conference, in partnership with BPP Law School, will provide you with all the knowledge and skills you need to ace your applications and impress every interviewer.