When Can You Sue the Police? 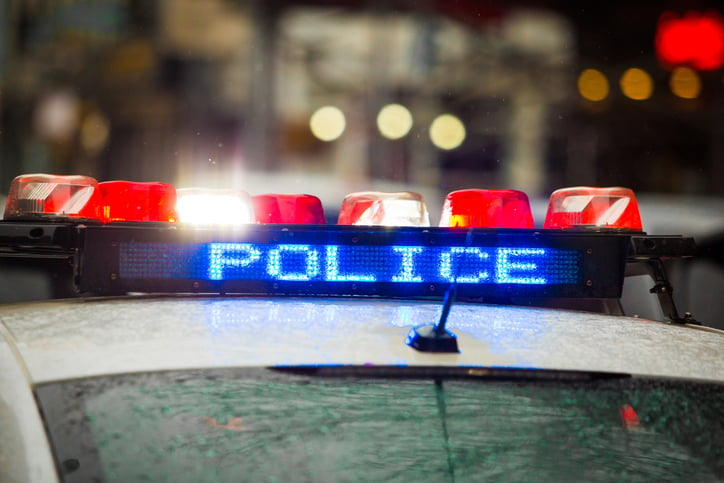 This is the first instalment in our new series of Legal News Hot Topics, where we take the latest big, legal cases in the public eye and boil them down into five-minute reads for you to understand and utilise in upcoming interviews – so you know exactly what to answer when asked “Tell us about a recent legal case that has interested you?”

Imagine the situation. You’re driving home at night when you see flashing blue lights in your rear-view mirror. It’s a high-speed chase. Next thing you know, you’ve been hit by a speedster trying to get away from the police. Who can you sue for compensation?

Until a few weeks ago, the answer was ‘the speeder’. A claim in negligence could not be brought against the police where the danger was created by someone else, except in unusual circumstances such as where there has been an assumption of responsibility.

In our example, even if the police were conducting the chase negligently (what this means in practice, nobody knows – what differentiates a negligent and a non-negligent high speed chase?), you could not sue them under the principles in Hill v Chief Constable of West Yorkshire [1989].

That has all changed with Robinson v Chief Constable of West Yorkshire [2018].

The Facts: A Negligent Arrest

The facts are extraordinarily simple. Four police officers attempted to arrest a suspected drug dealer in a high street. In the struggle, the dealer fell into a 76-year-old bystander, Mrs Robinson, pushing her to the ground and injuring her.

At first instance, the judge determined that the officers had been negligent, as the potential harm to Robinson was easily foreseeable and she obviously had a relationship of proximity. However, they were protected by Hill immunity.

The Court of Appeal agreed and applied every law student’s favourite Caparo test, deciding that it would not be fair, just and reasonable to impose a duty of care. The police occupy a special position within the law of liability when they are exercising their ‘core functions’, such as arresting a suspected drug dealer.

So far, so conventional. But, as was heralded by the Supreme Court surprisingly granting permission to appeal, all was about to change.

The Supreme Court: Immunity No More

If you’re a bit of a law geek (not even specifically a tort law geek, but any budding lawyer), the judgement is fascinating. It’s not by the typical standard of landmark judgements and I would strongly recommend that, if there is just one judgement you read this year, it’s this one.

The Court engages in the most remarkable sleight of hand, effecting a serious and substantial change in the law while denying all the while that they are doing any such thing. It’s indicative of their awareness of and potentially unease with this sleight that, of the five justices, two feel bound to draft concurring judgments based on different grounds.

The infamous Caparo test, unexpectedly, isn’t engaged at all on these facts. This test only applies to exceptional factual matrixes that would result in an incremental development of the law of negligence – if a case can be answered through reliance on precedent then it must be.

Caparo only applies where there is zero precedent (indeed, one of the subtexts of the judgement is that the courts are occasionally all too ready to resort to innovative interpretations of Caparo and should knuckle down and follow precedent more often).

Reed’s reasoning was a little too much for Lord Mance and Lord Hughes, who baulked at this judicial wizardry. They both explicitly acknowledged, in different ways, that the principles behind the law of negligence are unsatisfactory and can resemble a policy-balancing act. This balancing act used to exclude – on public interest grounds – the police’s core functions from attracting a duty of care – but no longer.

Why Do Lawyers Need Mindfulness?

When Can You Legally Publish Celebrity Gossip?