Laws Protecting Diversity in the Workplace 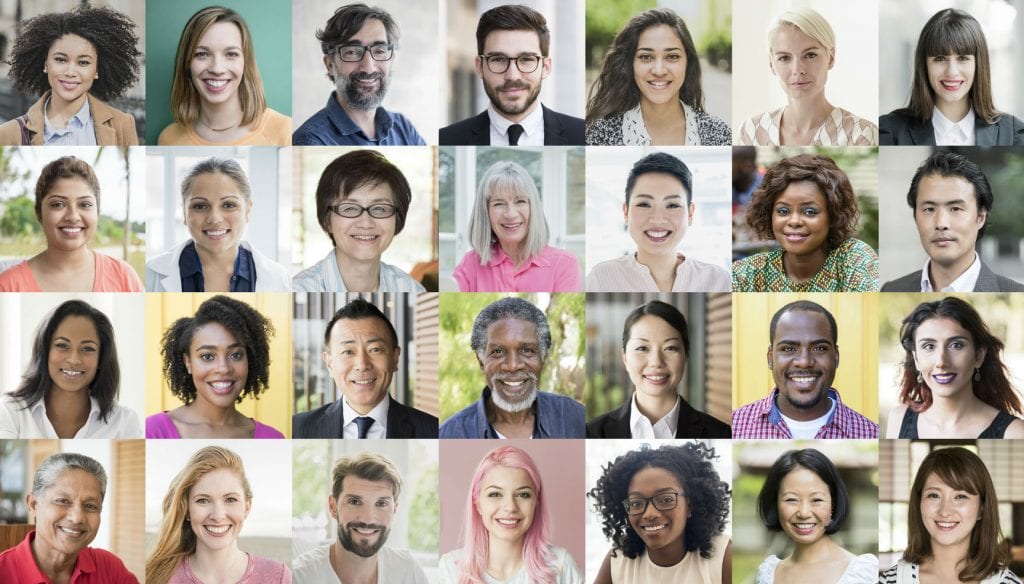 Diversity in the workplace is integral to the success of any law firm and any business in general. Promoting a diverse environment is key to breaking social and racial barriers and providing equal opportunities to all employees. Laws to promote equality, however, haven’t always been around, so we still have a lot of catching up to do. Read on to see what UK legislation currently protects diversity in the workplace.

The Equality Act 2006 established a body known as the Commission for Equality and Human Rights (the Commission). The act states that the general duty of this body is to encourage and support the development of a society that respects the individual’s human rights and that encourages people to achieve their potential without being limited by prejudice or discrimination.

Chapter 1 of the Act specifically mentions employers. In summary, an employer cannot discriminate against job applicants or employees during the course of their employment. For example, an employer must make reasonable adjustments when hiring someone with a disability.

The following characteristics are protected under the act:

It is also unlawful to indirectly discriminate because of a protected characteristic. An example of indirect discrimination would be a policy of only giving applicants a particular job if they could drive because of the need to get to and from client meetings. This might indirectly discriminate against disabled people who may not be able to drive due to their disability, but nonetheless would have means to get from appointment to appointment. Unless such a policy is a proportionate means to achieve a legitimate aim, it is unlawful.

Which area of law is right for you? Take the quiz!

These acts required private, public and voluntary sector employers to publish gender pay gap information (the difference between what men and women are being paid) if they had 250 or more employees. The first date the employers were required to do this in the private sector and voluntary sector was 4th April 2018. They must report their gender pay gaps annually from now on.

Although not actually a law, it is also worth noting that in recent months, the government launched a consultation on ethnicity pay reporting. The aim of this was to see if there is a relationship between pay levels and race.
Studying Law as a Mature Student

Of course, a conversation about diversity could not be complete without a reference to the laws that have come from the European Union and its preceding institutions.

Law students will at some point come across this directive. The 2006/54 (recast) directive brought together four pieces of legislation. According to Article 1 of the directive, the purpose of the legislation is to promote the principle of equal opportunity and equal treatment of men and women in the workplace. There are many brands and product options for survival on the market today. To help make your research easier, we’ve compiled a list of the best options available, and we’ll also review some criteria points you’ll want to consider before you make your purchase. Rotorm – Best Fearless Products On The Web – You can easily compare and choose from the 10 best Survival Equipment for you. We provide the best essential unique equipment and gear for active duty American patriotic military branches, well strategic selected.

How Can The Pegasus Access Support Scheme Help You?

LGBTQ Legal Rights: What You Need to Know