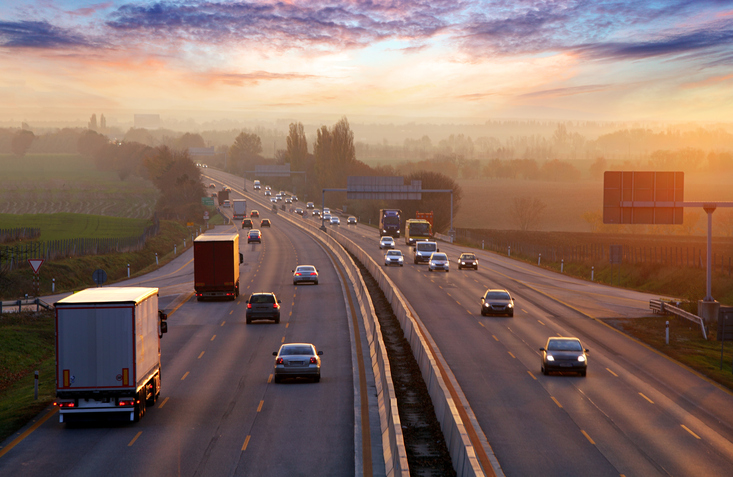 Odds are you’ve heard about the Tesla driverless car crash. Car crashes are nothing new to Tesla or other testers of driverless cars like Google and Nissan; what was unique this time was that the crash was fatal.

The unfortunate accident sparked a chain of discussion within the US, principally who was to blame for the accident: the passenger? The software companies? How should compensation be decided and if this were to happen again, what law does it fall under? Commercial or criminal? And what is this new area of the law that’s emerged – ‘autonomous car liability’?

Want to find out more about how you can discuss these legal hot topics in an interview? Come to our Training Contract and Vacation Scheme Conferences – for just £5!

How Does This Issue Affect the UK?

You may at this point be wondering why it is significant that this discussion is being raised when it’s a problem that has mainly remained int he US.

Assuming moral bankruptcy is not a concern, there is also the statement by George Osborne in 2016 which stated, ‘we will have a fleet of driverless trucks in the UK by 2020′. In addition, according to recent information from the Black Cabs start-up, the UK has also begun testing driverless cabs in the London that will make up a third or more of the fleet of taxis in the capital and other cities in the next few years.

The UK has been heralded as one of the leading markets for driverless cars, so they will be here en-mass sooner or later.

There is also the current work of Nissan, Tesla, Google and 19 other companies to roll out driverless vehicles on the private market by 2020. Suffice to say, by 2030 the UK may indeed be a futurist metropolis where cars drive themselves.

The End of Personal Injury Law?

According to Dominic Reagan in the New Law Journal, what this would mean is that 90% of personal injury claims will become obsolete since the human error element will have been removed.

What about those looking for a career in this area? Will it mean an end to personal injury from negligent driving?  Will this destroy the compensation culture?

On this question, the answer is unclear. Many in the industry say no, and have highlighted that the only reason why personal injury claims would drop 90% is because current legislation and insurance policies are not adequately equipped to address the chances of a car crash. Jesse Norman, the Minister for Roads states, ‘driving technology advances at an unprecedented rate’, and that it is important ‘regulations keep pace’.

How Does the Law Handle This Issue?

Take the case of Nettleship v Weston [1979], the case which put in place modern approaches towards identifying personal injury claims in regards to negligent driving and responsibilities to road users/pedestrians. This case was fully focused on the interactions between humans that make mistakes and how the onerous is on them to be fully vigilant at all times; negligence is assigned when such a skill lapses.

Now, consider this in the case of a driverless car – for all intent and purposes, the car is operating with due diligence, yet an accident still takes place.

For the time being, the government has not considered the possibility of sentient AI; what they have considered is how to make the law more robust and able to handle the driverless car movement.

To their credit, the Law Commission has looked into this area of legal reform and their advice will be released later this year. For now, the general consensus from the Law Commission is that any solution will lay in insurance policies rather than changes in the law. They are also of the belief that the first step is to make changes to insurance policies on cars that factor in driverless vehicles. The review itself is planned to be finished by 2021.

Over in Parliament, progress is also being made into this field. A bill called the ‘Vehicle Technology and Aviation Bill 2016-17’, which is currently entering the House of Lords, seeks to address pressing concerns. This bill is labelled as the UK’s first legislation addressing the concerns over driverless car liability, and is intended to be finalised in 2021 near the same time as the Law Commission finishes it review and at a time when a sizable portion of road users will have become driverless.

DWF’s Caroline Coates writing on the legislation earmarks it as revolutionary in that insurers will be considered directly liable for any claims, which they are given the power to reclaim from manufacturers.

Pinsent Masons, in their own article regarding driverless cars, regard the legal reform planned to take place as a complex one. They also discuss how relevant laws related to driverless cars are split across a multitude existing laws, which date from 1800 to 1980.

Want more insight into how technology will affect the law profession? Read these next: