What Can Love Island Teach You About Law?⠀ 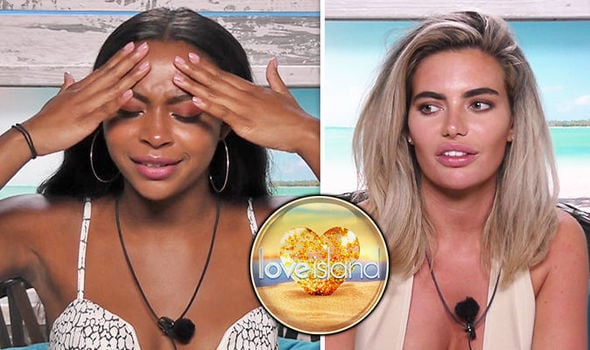 Love Island is certainly a big splash in the media these days, with all the drama, relationship crises and cheating that makes a classic reality TV show. Yet under the veneer of hapless relationship troubles brews a cauldron of different areas of law that ensures what we see on the TV is all according to plan.

To understand, media law is a rather broad term and covers all law seemingly associated with entertainment, dealing primarily with employment contracts, copyright and broadcasting laws. So what can we learn about law from Love Island at a glance?

Before any of the contestants joined Love Island, it’s likely they have to sign a couple of contracts in exchange for the right to participate on the show such as: 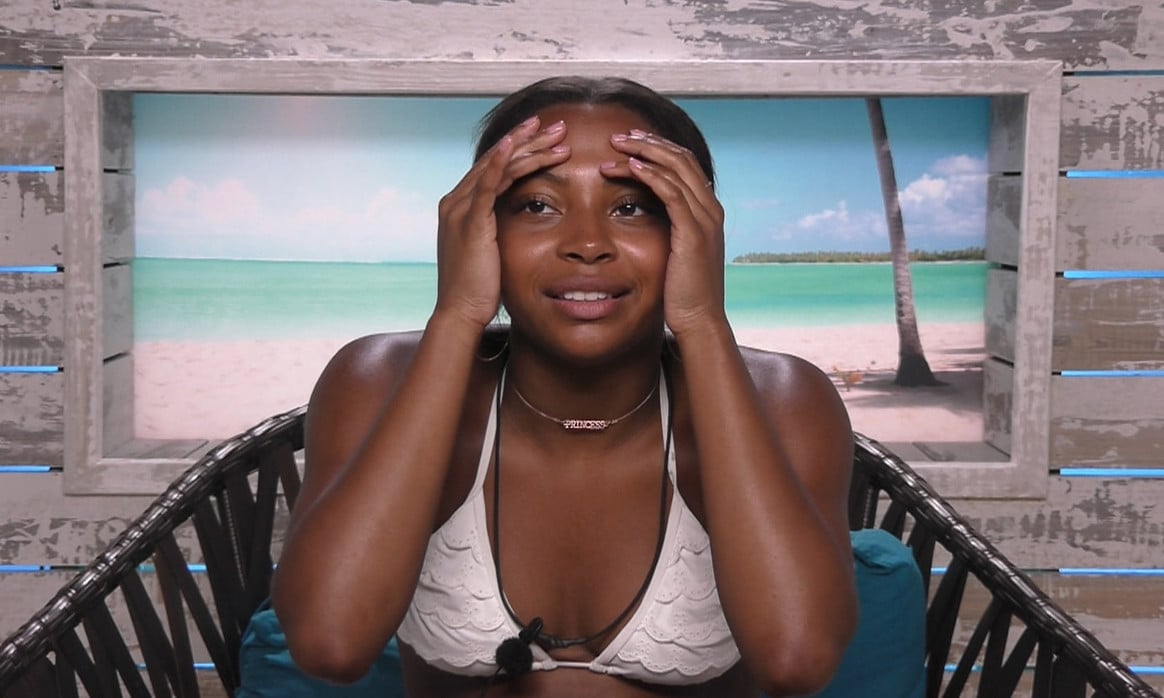 Recently, the tabloids have said that Samira, who was appearing in the production of Dreamgirls at the time of entering the villa, would be sued by her former employers for giving only a day’s notice before she quit her role. This case concerns employment contracts and breach of contractual terms:

Have you ever wondered why we never hear the contestants playing their own music? It seems odd for adults and couples to go anywhere without at least one playlist.

The answer is simply that Love Island does not own the rights to the music they would be playing and if it was broadcasted, they would be sued for unlawful use of copyrighted material.

There is an exception: if the company has a blanket license, they could show covers of the songs, this would permit for karaoke nights.

In addition, there is a rule which states less than three seconds of music can be used without infringing copyright, so long as the ‘sound bite’ was not of a significant part of the original song, it can be broadcasted.

Learn more about media law with our free guide here >>

Aside from the risk of infringement from music, the program itself is a piece of copyrighted material. This is because it’s a copyright in film, since it is a television program and as such cannot be directly copied without permission, which is why there is only one Love Island.

Broadcasting law is interesting in its own right. For the sake of this post, lets focus on the area’s live broadcasts.

First, there will be concerns over the content which can be shown. It has been said that full nudity, for example, can be shown on Love Island since it is shown after Watershed (9pm), although Ofcom the regulator has the power to change that.

There is also a question of whether ‘drunk sex’ can be broadcast on Love Island. This is actually a matter of consent, you have to ask ‘would they consent if sober?’ As such, reports have said that islanders must be ‘completely sober’ before engaging in any sexual antics, and must speak with a councillor the next morning to confirm it was consensual.

Given the nature of the program and the fact the contestants have the choice of whether or not to drink, as well as clauses in the contract itself, it could be easily proved the islanders consented to the process.

Former Love Islander Zara McDermott was a victim of it during her time in the villa, and as those on the island are unable to make contact with the outside world, is was almost certainly illegal.

The law has recently evolved around this issue, with perpetrators now facing up to two years in prison if found guilty.

And Finally…Lawyers in Love Island

It seems that even those who studied law have a chance at romance.

Narrator Iain Stirling and former contestant Rosie Williams both have experience in the law sector; the former, a student in law, and the latter a solicitor.

Or learn more about the biggest and hottest legal topics:

What Can the World Cup Teach You About Law?⠀