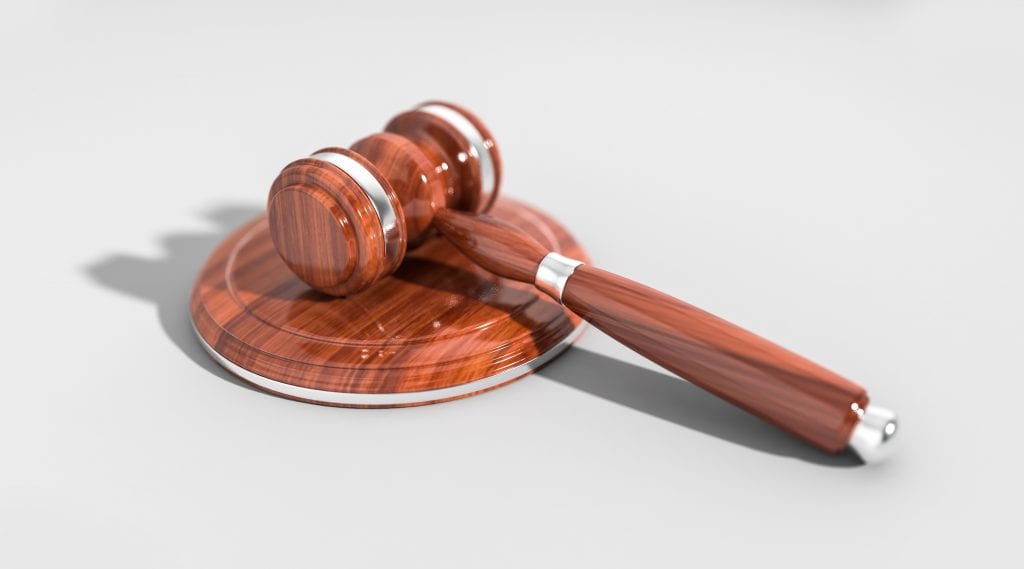 In this article, we hear about the remaining days of work experience one of our contributors had shadowing a criminal barrister.

Today I actually got to see a part heard trial at the Birmingham Crown Courts. I managed to make it through security and learnt quickly that the case involved an account towards a section 20, whereby the complainant had sustained wounds from an attack.

The defendant had pleaded guilty to a section 20 but not to the second account, which was a common assault. My barrister’s client was accused of provoking the attack, although there was no evidence on the CCTV that he had done anything in this regards. Thus, he was only charged with a joint enterprise assault. The fact that the other defendant had pleaded guilty to a section 20 was good, as the CCTV footage supported his plea.

The injured party that was affected by account 2 was then brought in to give evidence, however he had screens placed around him. We were then given a break from the case, which is when my barrister explained to me that the screens were there to protect the identity of the injured party in order to make them more comfortable giving a statement.

The barrister then proceeded to tell me the case in detail, as I had missed the opening speeches. There seemed to be a discrepancy over a possession that the injured party had given the defendant, but they then wanted it back. The defendant who pleaded guilty to a section 20, then allegedly came around the corner with a crutch and began to viciously attack the injured party.

Want to know how to get the most out of your work experience? Here are 15 questions you must ask to maximise success. >>

Once I was brought up to speed, we were ushered back into the court room, along with the jury. The judge had been asked by the barristers if there was enough evidence to support the plea that suggests our client was guilty and thus had involvement in the Section 20. The judge then decided that it did not have a guilty verdict, therefore taking away the opportunity for the jury to decide. This was something that was new to me, as I always thought that it had to be an unbiased group of individuals to decide what the verdict would be for the defendant. It really is nothing like what you see on TV!

After this was decided, the judge stated that the case will be brought back tomorrow, where we will get statements from both defendants and a final verdict will be made. This day was so different from the previous days as it involved less travelling and a longer case.

Still unsure about whether to become a solicitor or a barrister? Find out which one will suit you best here. >>

The final day of my work experience had finally come and although I had started off feeling anxious about the whole thing, now I was sad for it to end.

After we had gotten ready, the case was brought back on and my barrister’s client was brought to the witness box. This client was also an alcoholic, which made his statements somewhat unreliable.

It all seemed to be going smoothly, until he accused the injured party of hitting him! My barrister explained to me afterwards that this is seen as an attack on the character of the injured party, which therefore means that the jury are then allowed to know about the defendant’s previous convictions. The defendant was in his early 60s and he had over 70 previous convictions, all going back to the late 1970s. From this point onwards, I thought we had completely lost the case to the prosecution.

Have you listened to our podcast? In this episode, we talk with The Secret Barrister who gives a fly on the wall experience of what life is like as a Criminal Barrister. >>

The other co-defendant was brought up to the witness box and thankfully he was a sober. He argued that he was protecting the other co-defendant and still denied the common assault allegations. After he came down from the witness box, it was time for the barristers to make their closing speeches. These seemed to be directed to the jury almost to coerce them to pick a side.

After the closing speeches had ended, it was time for the jury to give their final verdict. After those two days, I really believed that nothing would help the defendants, but it turns out that the speeches worked. They were found not guilty! Even though I had no input on anything that they did, I felt a sense of pride having worked with my barrister. I was amazed by how charismatic he was and how he could think on his feet so quickly. It was the best way to end the week.

Looking back on the week as a whole, it was such a big contrast to my schedule at sixth form. I don’t think I can ever complain how difficult it is at school ever again! Even when you are away from the courts and your chambers you still have to work. You always have to be organized and on top of things and there is never any time for procrastination. It showed me the raw, unglamorous life of law but made me want to push even harder for a successful law career.

For more information on becoming a barrister, go to the articles below:

Life as a Paralegal in China