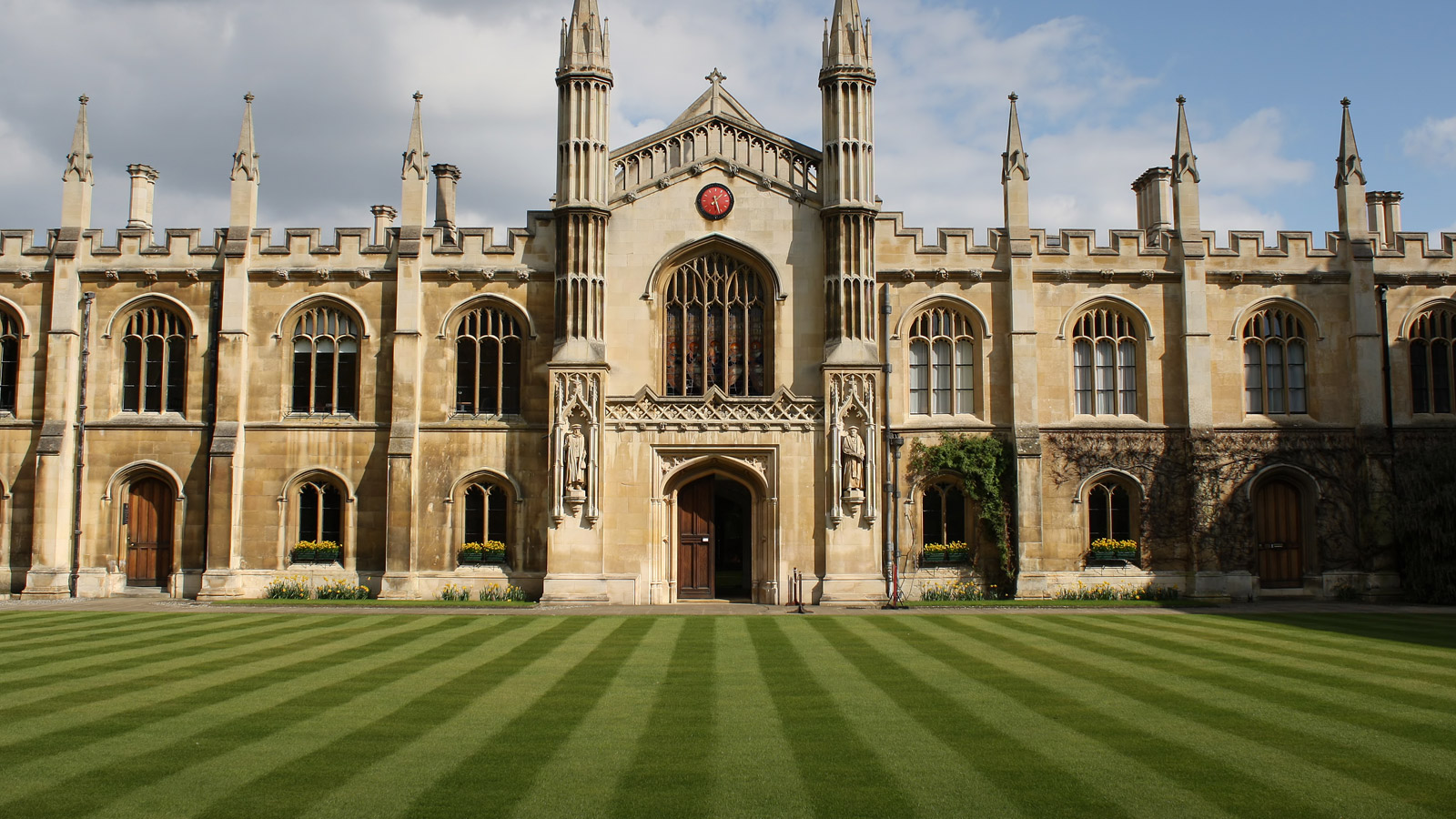 This March, I attended the Cambridge Sixth Form Law Conference at the University of Cambridge. The conference was very enjoyable and I learned a lot about different aspects of a law degree, as well as picking up a lot of useful information about applying to Cambridge.

Here’s a summary of the top seven things I picked up from the conference.

Compare numerous top universities including Cambridge with our Uni-by-Uni comparison guide – with entry requirements, ranking figures and how many offers they typically send out!

Go to Uni-by-Uni - A Selection of Top Law Universities

Cambridge law students sit their exams at the end of each year and are assessed only on subjects studied in that academic year. Oxford, on the other hand, do the first part of their exam after two terms then their final exam assesses work for two years and a term.

So, it’s important to be objective about which is better for you when considering which of the two to apply to. Also, Jurisprudence is obligatory at Oxford and optional at Cambridge.

Cambridge invites more people to interview and makes a corresponding lower percentage of offers to those interviewed then Oxford. There is also the added pressure of having to write an essay on the day of the interview (the Cambridge Law Test) as opposed to the LNAT,  but that has the pressure of 42 multiple choice questions.

It’s therefore a case of swings and roundabouts – think about which of the two interview types is likely to favour you as a factor in making your choice between the two.

>> Find out more on the Cambridge Law Test with our free guide here!

3. How to Pick Your Cambridge College

When thinking which college to apply to, consider the accommodation, facilities, size etc. However, most usefully, check out the students’ alternative prospectus.

You can choose a specific college or submit an open application. We were told there is no difference between the two in terms of getting accepted.

Cambridge has a specific form, SAQ, which is supplementary to the UCAS form and it allows you to provide Cambridge specific additional information.

The interviews are in the first few weeks of December. There are usually two, but you could get just one or you could get three. However, you should not read anything into the number of interviews you get.

Question: A shoots B and then, thinking he is dead, throws his body off the cliff (to destroy the evidence). However, B was still alive after he had been shot and it was the fall that killed him. Is A guilty of murder or manslaughter and why?

The question posed above is a typical discussion that law students engage in during their tutorials to develop their legal reasoning skills.

Answer: A is guilty of murder because applying the ‘But For’ principle of causation: but for A shooting B, B would not have died.

We discussed another example.

Question: A person who is a practitioner of voodoo uses a doll to represent a person he wishes to kill, believing he will bring about their death by his actions. Is he guilty of any crime?

Answer: The impossibility of the crime is not a defence in law and in this case there clearly is an intention to kill.

The third thought-provoking discussion we had was:

Question: Three people, Anne, Bob and Charlie, are in a room when Anne pulls a gun, points it at Bob’s head and gives another to Bob saying he will kill him unless he kills Charlie. If Bob kills Anne or Charlie, are either of these murder?

Answer: If Bob kills Anne instead, this is not considered a murder as it is direct self-defence, which is clearly a defence to murder. However, if he chose to kill Charlie as instructed, this would be murder as under current statute law, duress or necessity is not a defence for murder.

Another legal problem relating to contract law which was debated was:

Question: Jane loses her dog and puts a poster offering a £100 reward for whoever finds it. Karen takes a day off work and buys expensive dog biscuits to earn the reward. She finds the dog but Jane has revoked her offer by putting up a supplementary poster which Karen doesn’t see. Should Jane pay Karen the money anyway?

Answer: Jane was not liable to pay compensation as she did everything possible in her power (without knowing the person who was looking for the dog) to inform everyone of the change meaning the contract is no longer binding.

In this mock interview involving a Cambridge student, the theme chosen was company law as the student had not studied this topic (a third year option).

This, it should be noted, is not a topic usually covered at interview but was chosen to make the mock interview more realistic. The interview started with the usual general questions to ‘ease the student in’, including questions on extracurricular activities and their motivation for studying law on the basis of what was written in the personal statement.

The student was then presented with a statute on company law about people not allocated responsibility for company transactions but nonetheless engaged in transactions with other parties.

There were questions about the definition of certain words in the statute in the context of the situation, such as ‘authority’ as well as how nuanced changes in language could affect the meaning of the statute.

Then the student was presented with a series of different scenarios which they had to discuss in relation to the statute, such as if the company had a pre-arranged agreement of who could buy or sell on their behalf but didn’t inform the company or party they were trading with, could the contract be not viable.

This situation was then changed very slightly in different ways and the student was challenged to respond and explain their answer.

This mock interview was very useful in demonstrating the general format of a typical Cambridge interview and the types of question that are commonly asked.

7. The Evening Debate and Mock Trial

These, together with a quiz, provided the evening activities.

The debate on the subject of euthanasia/assisted dying was highly informative. Presented by experts on the subject, both the legal and practical implications were scrutinised in detail.

The mock trial, on the other hand, was an opportunity for the academic staff to have some fun. Packed full of jokes, it was an entertaining end to a highly informative and enjoyable conference which I would recommend to anybody wanting to apply to Oxbridge.

Find out more about studying at Oxbridge with these top articles:

4 Things I Wish I'd Known Before UCAS

How to Get a First in Your Law Degree Exams