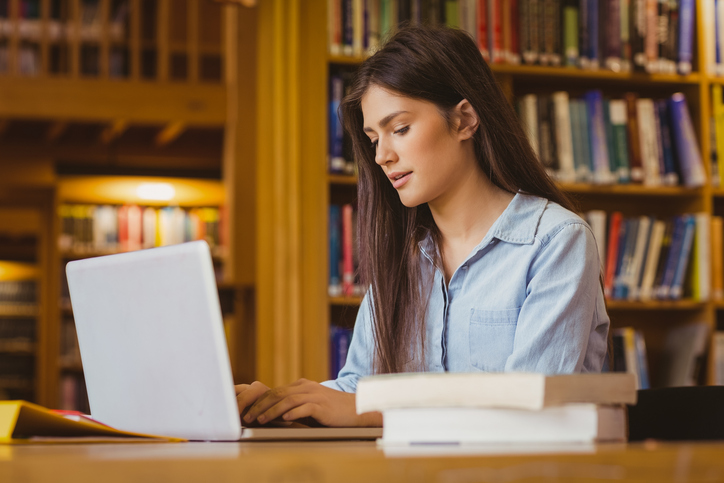 “The rules dictate that you must be precise as the law is a precise endeavour” – Mike Ross, Suits

Having completed more than my fair share of application forms for workshops, vacation schemes and training contracts, I can assure you that all application forms should be proofread multiple times through the prism of precision. After all, a facet of the role of a trainee solicitor will be to proofread documents intelligently.

There is something to be said for not putting all your eggs in the Magic Circle basket, but at the same time not adopting a scatter gun approach with application forms submitted to the top 20 City law firms, US law firms and boutique law firms with a niche sector focus.

I have compiled a list of the top five mistakes that will have graduate recruitment reaching for the metaphorical red buzzer. Invariably, hindsight is 20/20 but “if you had one shot, one opportunity to seize everything you wanted, one moment, would you capture it or just let it slip?” – Eminem.

Do you want a training contract or vacation scheme? Book a free ticket now to the ultimate event for aspiring solicitors: the Training Contract and Vacation Scheme Conference, in partnership with BPP Law School!

We receive a large number of applications for a limited number of places and I’m afraid that on this occasion we are unable to offer you an interview.

2. SPOTTED: Opted to use a nickname for the firm

4. SPOTTED: Copied and pasted text from another application firm

“Last, but not least, avoid clichés like the plague” – William Safire

Currently Working on Your Application Form? Read These Next: