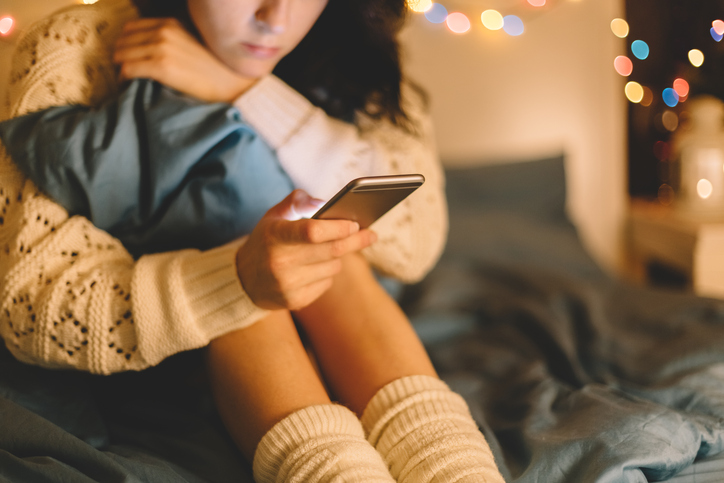 The internet has many positive aspects. We can now connect with others with more ease than ever before. However, this increased accessibility brings with it the temptation to behave in a way we may not usually behave in real life.

This has led to the rise of Internet trolling, which we will explore in this blog.

Want more insights into top legal and political issues straight to your inbox? Take 30 seconds to sign up to TLP and you’ll receive free, tailored information for your aspirations and stage straight to your inbox, as well as be the first to know about new, free events – what are you waiting for?

A ‘troll’ can be defined as someone who makes deliberately offensive or provocative online posts, usually with the intention of eliciting reactions from others.

It is clear that deliberately offensive or upsetting comments should not be seen as acceptable or part and parcel of living in the Internet age. Recently, Twitter has removed its egg avatar which had become synonymous with accounts created solely for the purpose of harassing or abusing others while remaining anonymous.

But how can the law protect against harassment and bullying on the Internet?

Find out more about cyber crime with our blog post here >>

Is there a Cyberbullying Law?

In England and Wales, the Malicious Communications Act 1988 covers comments which cause “distress or anxiety”.  The Communications Act 2003 expands on the protection offered by the 1988 Act by including the offence of making threats and establishing the powers of the regulatory authority, OFCOM.

The last key piece of legislation is the Protection from Harassment Act 1997 which contains offences of online and offline stalking.

There are also common law remedies in the torts of libel and slander, however they work to protect damage to reputation which is not always relevant where comments are intended to cause distress.

The problem arises when trying to balance free speech against public protection, particularly since there is no catch-all objective definition of trolling. A comment that may seem insignificant to one person might cause significant distress to another.

Ultimately, the big challenge is finding where to draw the line in terms of when the legal system should get involved.

How is Cyberbullying Law applied?

There have been prosecutions of internet “trolls” in the past under laws preventing the sending of offensive, indecent or obscene messages. According to 2015 statistics from the Ministry of Justice, convictions of internet trolls have increased tenfold in the past decade.

Those creating or spreading offensive Internet content have also been prosecuted under hate crime legislation.

Furthermore, under current anti-harassment laws, internet ‘trolls’ could face two years in prison for ‘online harassment’. What is more, new guidance from the Crown Prosecution Service has stated that ‘virtual mobbing’ could be prosecuted as if it occurred offline. Nonetheless, it was stressed that prosecutors would not be entitled to ‘stifle free speech’.

Why not find out more about phone hacking laws next? >>

It is clear that in recent years the government have taken a far more proactive approach in tackling internet trolling. However, many question whether the laws are as easy to enforce as they should be.

It is also hoped that the new law will help the police identify online crimes more easily.

Ultimately, the proposed legislation could be a big step forward in fighting against internet trolling and cyberbullying. While the right to free speech is a fundamental one in an open and democratic society, the law should not hesitate to tackle intentionally abusive and distressing online behaviour.

Read these top articles next: