Lack of Funding in The Criminal Justice System 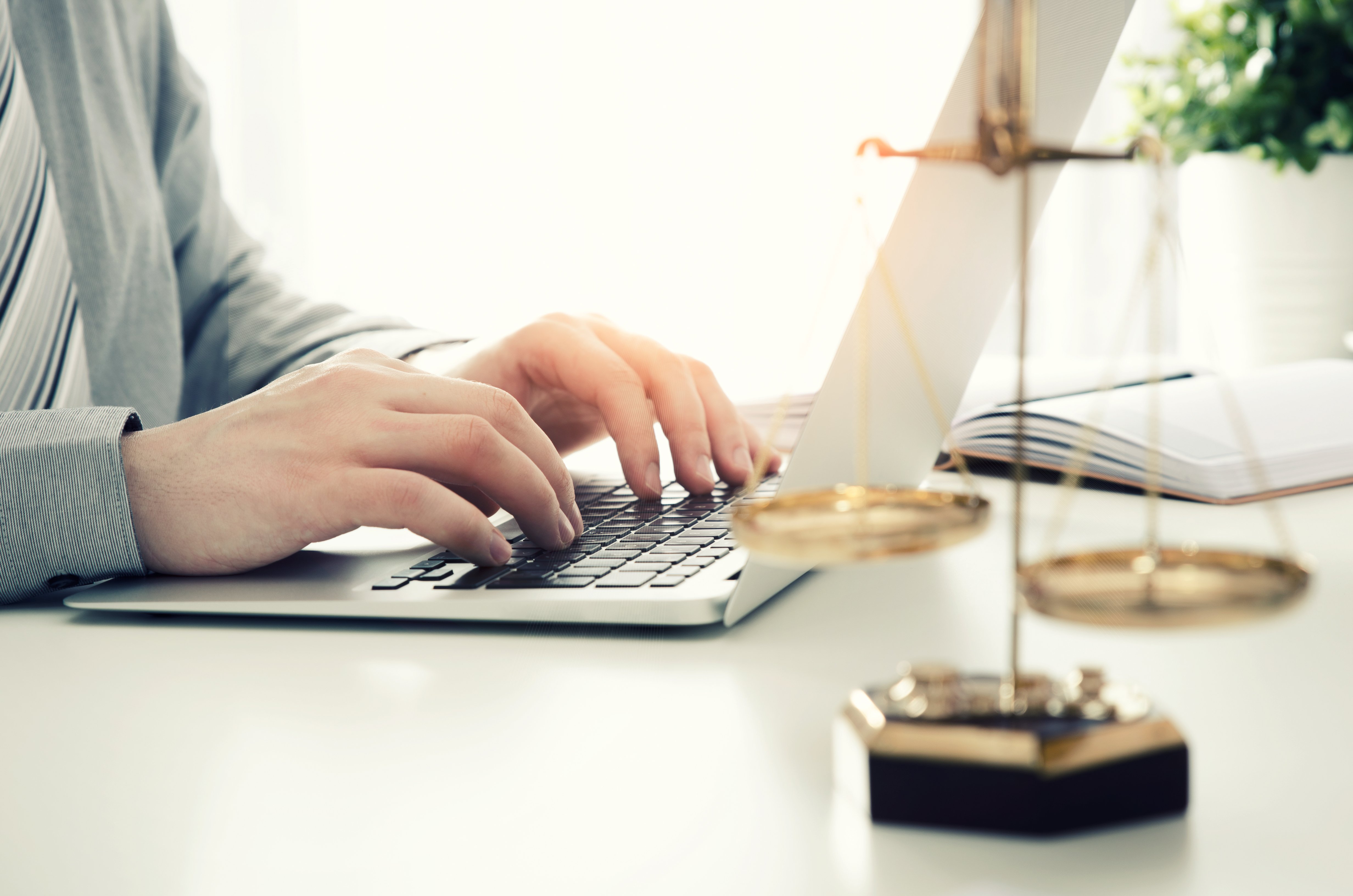 Barristers are currently taking action against the under funding of the criminal justice system; one example being Exchange Chambers. Their criminal team will not accept cases which fall under the revised Advocates Graduated Fee Scheme. This scheme aims to base criminal advocates’ pay on the seriousness and complexity of the work rather than number of pages in a case. For barristers this could mean a further cut to their income and they having already suffered years of cuts and under funding.

As many of you law students are either applying for pupillages, taking the BPTC, or deciding on which career in law you are aiming for, you must become familiar with this issue.

First introduced in 1949, legal aid was almost universal. However eligibility for aid has been dropping steadily ever since. LASPO contributed to this as it overhauled the system. This resulted in significant cuts to legal aid spend, removing more than £350m from the budget. This ends the right to representation in areas of law such as divorce, child custody, clinical negligence, welfare, employment, immigration, housing, debt, benefit and education.

These reforms aimed to discourage unnecessary litigation and thus provide a more efficient and less costly legal aid system. MOJ’s consultation will review the impact of cuts to legal aid and will run until this summer. This will evaluate whether the savings were achieved and whether access of justice has been restricted. The reforms within LASPO have already been heavily criticized by senior judges, human rights bodies and barristers all over England though. So why are reforms that aims to make the legal aid system more efficient and less costly so brutally criticized?

Why This is Problematic

Hundreds of thousands of people eligible for legal aid became ineligible overnight.  Cutting legal aid has also created a strain on the court system. There has been a significant increase in the number of people who represent themselves. This has created worse outcomes for them and placed a burden on court finances. It is therefore questionable if these cuts have been successful in making the system cheaper and more efficient. Angela Rafferty QC, representing criminal barristers in England and Wales, said the disclosure problems in rape cases were representative of the wider difficulties in the criminal justice system caused by under funding. Sustained pressure from the Bar Council and many other organisations has since encouraged the impact of cuts to legal aid to finally come under review.

Without casework funded by legal aid there will be less work for barristers. Fewer people will be able to afford legal representation. The cuts have especially impacted chamber sets who specialise in criminal law as they mainly rely on funded cases. Rafferty stated that ‘the fabric of the court estate is crumbling’. The criminal bar is being pushed to the very limit, so it is an uncertain time to seek a career within it. A recent Bar Council survey revealed that more than a third of the criminal barristers who responded were dissatisfied with their careers and was planning to leave the Criminal Bar or consider alternatives. Poor income and difficulties with work-life balance was the main reasons behind this.

There is fear that many of the cases which junior practitioners take on will pay inadequately. This could cause a blow to the future of the junior Criminal Bar. While this should not deter you from seeking a career at the Bar, it is definitely something you need to consider.

A Look into the Future

The constant changes of who holds the position as lord chancellor is disruptive. A strong and stable leadership is needed in such times of crisis.  Theresa May has already appointed three separate individuals causing a lack of consistent leadership. Whilst there are permanent secretaries working in the Ministry of Justice, it is the Lord Chancellor who ‘steers the ship’.  He is able to maintain the relationships between the government and the judiciary. Constant changes of this position means that they have not been able to fulfill the role. A stable position at the top would  keep matters of justice issues at the top of the government’s agenda.

The criminal justice system is desperate –  as are barristers and the victims of these cuts. It is difficult to figure out how to fix it and no one expects us students to be able to provide the ultimate solution. However, it is important that you are aware of it and have an opinion on the matter. I advise that you devote just a small amount of your time to keeping on top of it when you are not revising! After all, this is the world you are about to enter.

Want to find out more about being a barrister?

4 Things to Do Before Booking your LNAT