Diary of a Criminal Mini Pupil 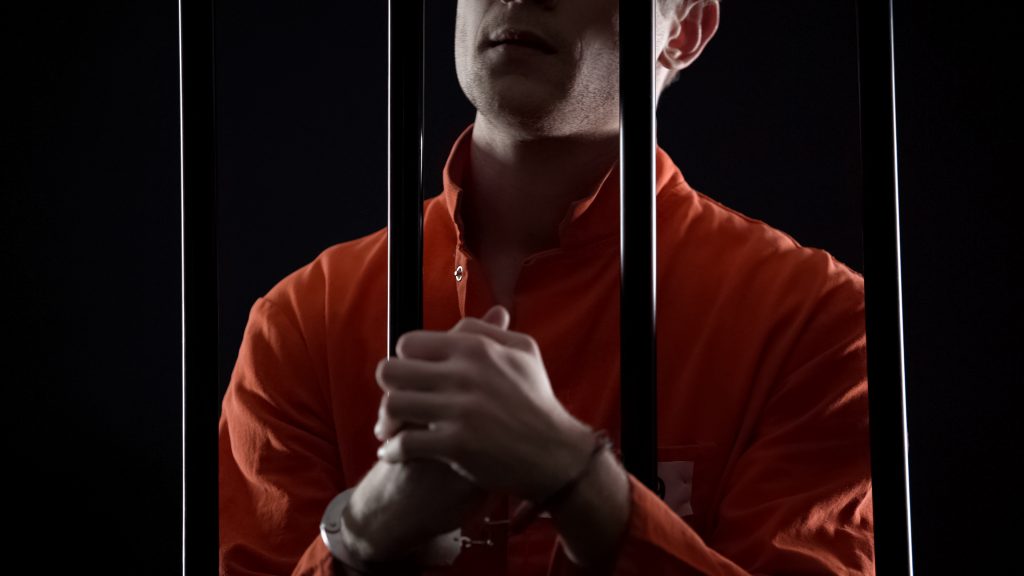 A criminal mini pupillage not only gives you insight into the barrister profession but the criminal justice system as a whole. As such, this is a valuable experience for everyone, not only prospective barristers.

While mini pupillages vary according to the chambers you apply for and the barrister you follow, this diary written by one of our contributors, Kristin, will hopefully give you some insight into how they generally work.

My first day I woke up early and took the tube out to the court I was asked to be at for the day. As I entered the court building I met several guards. They asked me to take a sip of my water to make sure that there was nothing else in there. Then my backpack, containing only a notebook and a few pens, had to go through a metal detector. It was clear that they took security very seriously.

Having gotten through the security checks I got to meet the barrister I was shadowing. He told me to follow him and walked quickly to a copy room nearby. Here, a police officer was helping him sort through the documents he needed for the jury bundle. I learned he was the prosecution barrister in a fraud case.

They were running out of time before the trial began, so the atmosphere was quite stressful. I was immediately thrown into work as I was tasked with putting the documents in the right order in each bundle.

For a while I was left on my own in this room, checking over and over again that I had not missed any document or placed any wrongly. Suddenly, the barrister approached me and said the trial was starting.

We entered the courtroom and both prosecution and defence barrister sorted out some details with the judge. Then each juror stepped in. They were asked whether they knew the accused. When all of them said no, they were sworn in and the trial officially began.

There was only time to deliver the opening speech this day as the trial started late. The jury was sent home, and so was I. My tasks for the night was to set out the elements that had to be established by the prosecution in order to prove fraud.

I arrived at the court the next day at 9am. I was then directed to one of the small rooms in court buildings where barristers often sit and work in between court time. Jury documents were spread across the room and I was once again tasked with reorganizing the jury bundles. Apparently, the accused had pleaded guilty to one of the charges so many of the documents were not relevant any longer.

This only further emphasised the lesson I learnt the day before: during trial time a barrister has to be prepared for anything and remain calm and collected. I worked with the police officer for several hours, attempting to reorganise all the bundles before trial continued. We barely managed to get them done in time and carried them into court.

This day, the police officer was put on the stand as a prosecution witness. Having spent the last few hours with her, I got to see how nerve-wracking the prospect of being a witness in court is. She went over her statement several times and practiced giving it.

I also gained insight into how difficult it can be for the barrister to tow the line in between guiding the witness and outright coaching them, the latter not being allowed.

The prosecution barrister asked the police officer open questions in court, making sure not to lead her. Then, the defence barrister started cross-examining her. He asked leading questions and was clearly trying to poke holes at the prosecution case.

When we walked out of the courtroom that day, the defence and prosecution barristers immediately started joking around. I found out that barristers are quite special in this way. Even if they are on opposite sides of the case, they are able to brush this off quite quickly as they exit the courtroom.

Why You Should do a Mini Pupillage

You can read as many criminal law books as you like, but nothing beats the experience of getting into the courtroom and seeing real trials. It will help your law studies, your understanding of the criminal justice system, and you might even decide to become a barrister yourself.

Read our Mini Pupillage Guide for more information and tips on how to stand out in your application.

Or for information on how to qualify as a criminal lawyer, visit our guide on this area of legal practice.

How to Become a Criminal Lawyer

What is White Collar Crime?